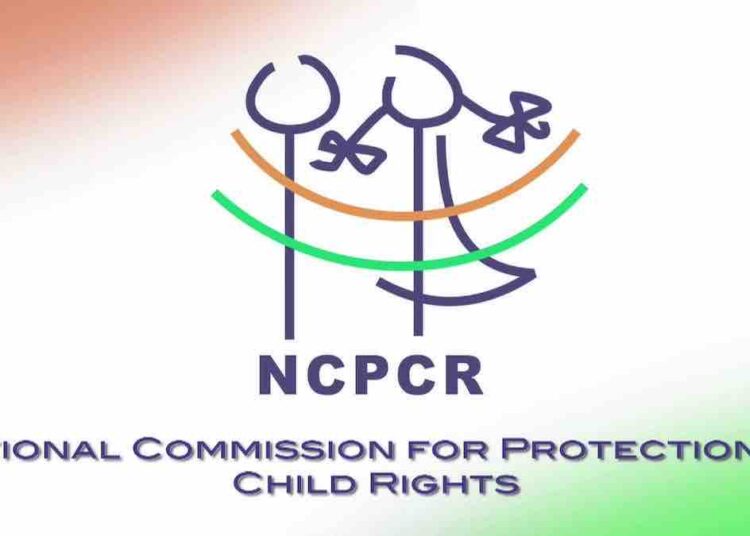 572
SHARES
1.6k
VIEWS
Share on FacebookShare on TwitterShare via WhatsappShare via EmailPinterest

On Monday, the National Commission for Protection of Child Rights asked the Government of Maharashtra to file an urgent appeal against Bombay High Court judgment. The Court held that pressing a child’s breast without skin to skin contact will not amount to sexual assault under the POCSO Act.

In that judgement, the Bombay High Court had held that such an act would not amount to molestation u/s 354 IPC.

Bombay High Court had last week modified the Sessions Court order, which held a man guilty of sexual assault for groping a minor and removing her salwar.

In this regard, NCPCR chairperson Priyank Kanoongo wrote a letter to Maharashtra Chief Secretary and stated that if the prosecution had made the submissions per the POCSO Act’s spirit, then the accused would not have been acquitted.

The letter further reads that remarks regarding skin to skin contact with sexual intention should be reviewed and the State should note as it is derogatory to the minor victim.

It was also stated that the victim’s identity had been disclosed to the media, and the State should initiate necessary action.

NCPCR has also requested the Maharashtra Chief Secretary to provide details of the minor so that they could provide legal aid to her.