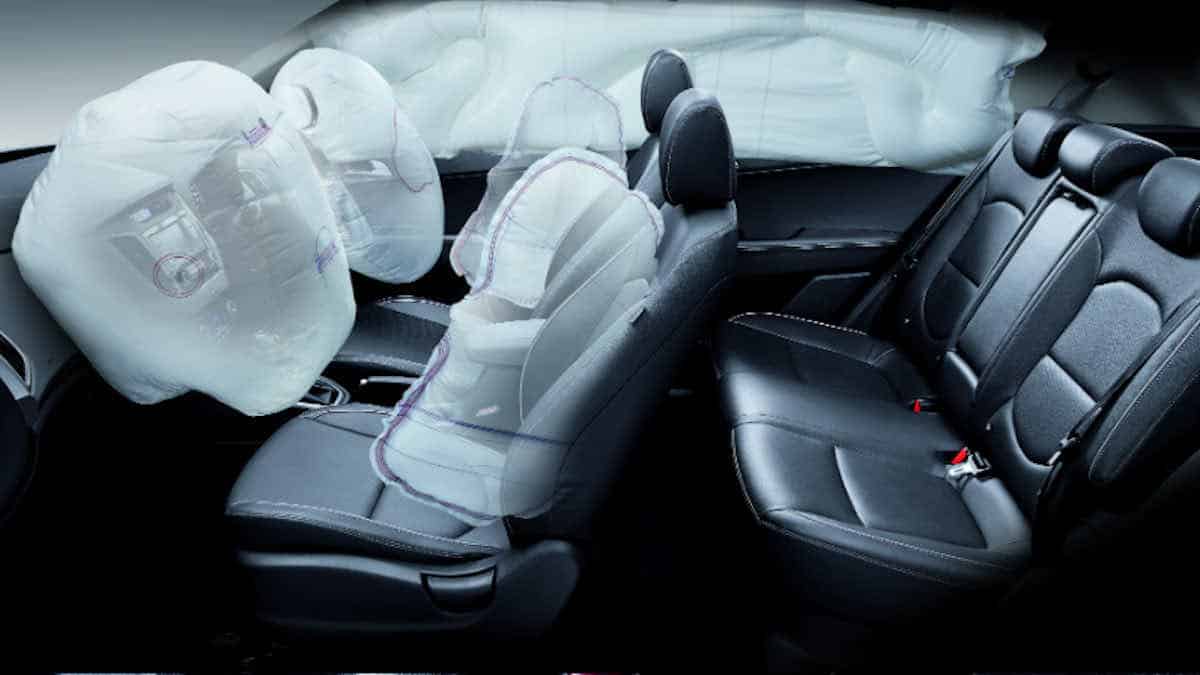 As per the case of the complainant on 21.08.2015 he purchased a Creta vehicle, considering the feature of two airbags in the vehicle. On 16.11.2017, when the Complainant was travelling with his family, the car met with an accident resulting in major damage to the car. In the accident, front airbags of the car did not open, due to which the Complainant and his family members were severely injured.

Opposite Party got the accident inspected car and admitted that the airbags did not open but did not make payment of the amount demanded by the Complainant. Complainant filed Complaint before the State Commission

Feeling aggrieved the Hyundai company approached the NCDRC. The NCDRC held that the order of the State Commission is absolutely just and legal. The commission refused to accept the argument of the appellant that the claim was time-barred. It has been held that the limitation will run from the date of the accident, not from the date of purchase of the car.

On the issue of privity of contract the commission held that this is case of Res Ipsa Loquitur where the photographs of the damaged vehicle placed on record clearly show the impact of the accident on the vehicle, so there was no requirement of producing any scientific evidence