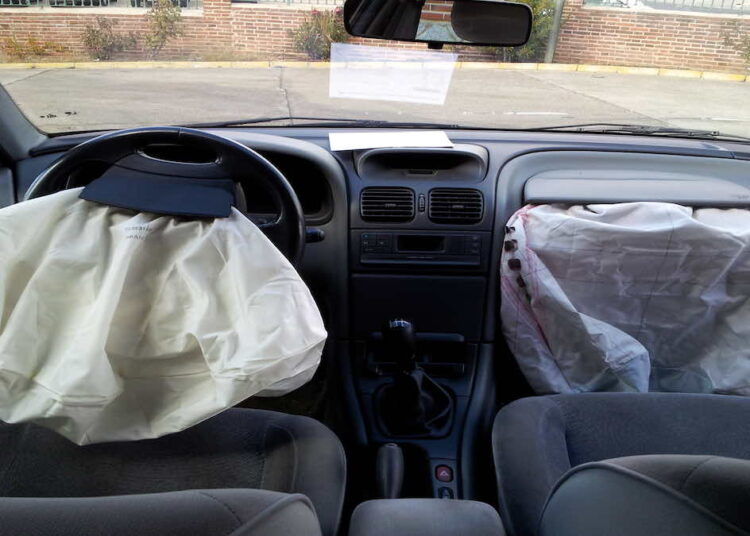 Mandatory Airbags in all Vehicles- Recently, the Central Government proposed a new amendment to Motor Vehicle Rules,1989. Through the amendment, the government seeks to make front passenger airbags mandatory for vehicles manufactured after 2021(new models) and June 2021( for existing vehicle models).

Ministry of Road Transport and Highways released a notification in this regard, states that the requirement for new airbags shall be as per AIS 45 till the time Bureau of Indian Standards(BIS) notifies new requirement under BIS Act,2016/

The Central Government has also invited suggestions, objections and comments from the public which should be submitted within thirty days on Mandatory Airbags in all Vehicles

If a person has any objection or suggestion, then he could send it to the address mentioned below:-

Ministry of Road Transport and Highways,