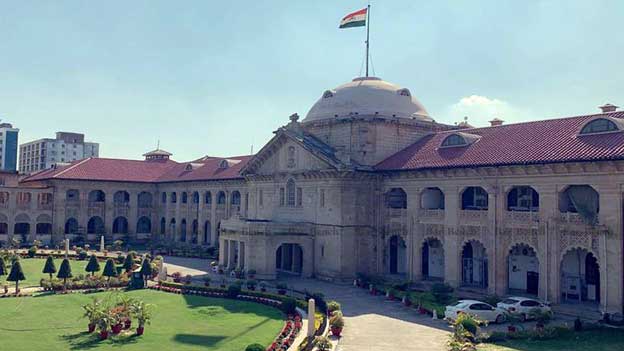 The Allahabad High Court has rejected the bail plea of an anti-CAA activist arrested on charges of being a participant of an unlawful assembly which made hate speeches and seditious statements during a protest against the last year’s changes in the citizenship law.

“Considering the facts and circumstances of the case, the gravity of the offence, the nature of the allegations, the severity of punishment, and, in particular, the fact that it is a case where inflammatory speeches were made by the congregation, of which the applicant was a member, seditious statements made, besides statements directed to promote enmity between different religions followed by assault on police personnel and damage to public property, including police vehicles, this Court is most respectfully not inclined to accept the plea of parity put forward by the applicant on the basis of various bail orders relating to the other co-accused, passed by a coordinate bench of this Court; but, without expressing any opinion on merits of the case that is to be judged at the trial, this Court does not find it to be a fit case for bail at this stage.

The bail application, accordingly, stands rejected at this stage.”