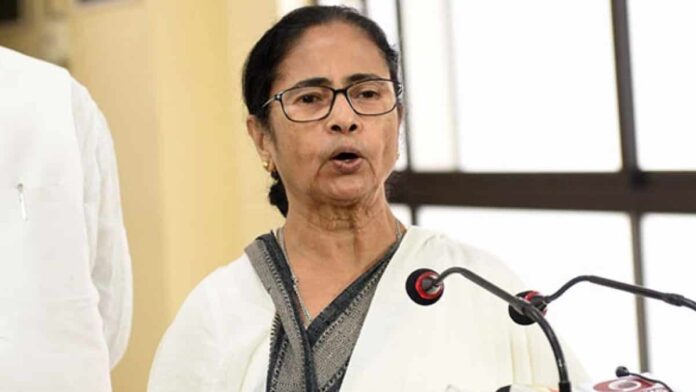 AOR Sanjay Basu wrote the letter about the Election Petition that challenged Suvendu Adhikari’s election win from Nandigram during the West Bengal ELections. The Court will hear the case on 24th June.

In the letter, an objection is raised against listing the case before Hon’ble Justice Kaushik Chanda. The letter raised the following points:-

The letter avers that since the respondent Suvendu Adhikari was a BJP member and Justice Chanda was also an active BJ Member; he is a Judge in his own cause.

Lastly, it was stated that the election petition should be reassigned to sustain the public confidence in the judiciary.

Today, Justice Chanda listed the case for next week after the case was mentioned by Banerjee’s lawyer Mr Soumendra Nath Mukherjee.

The Court accepted the counsel’s request and directed the Registry to list the case on 24th June. Hon’ble Court also sought a report on whether the case was filed in conformity with the Representation of People Act or not.