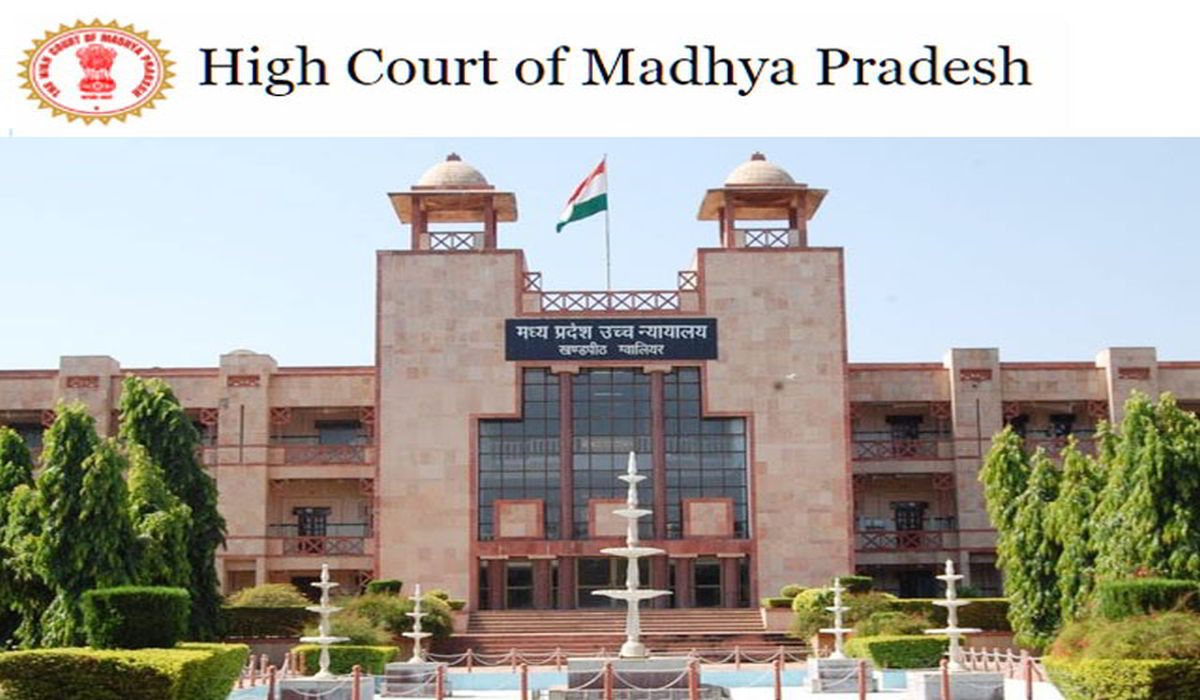 Before the Court, the petitioners challenged MP Video Conferencing and Audio Visual Electronic Linkage Rules of 2020, which precludes third parties to get access to virtual courts and hinders the media persons from reporting in real-time.

Earlier, the Court had directed the IT wing to give effect to the resolution of the e committee for sharing the links for live streaming of court proceedings without unnecessary delay.

However, the Bench clarified that live streaming would be subject to restrictions stated in the Swapnil Tripathi judgement and other rules that might be framed by the Court later.

The MP High Court administration had earlier stated that they would start providing web links on the website so that any person can access it and view the proceedings.

In the instant case, the Bench had earlier observed that no person could dispute the media’s right to report court proceedings, and the e-committee of the High Court should examine the same.