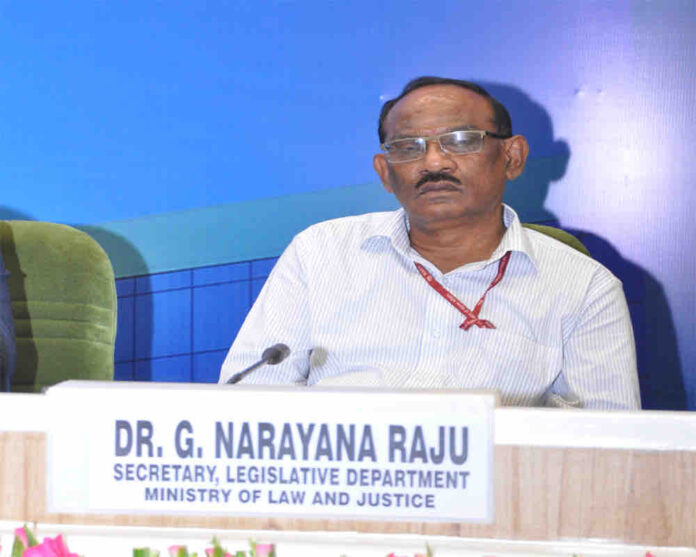 An official on Wednesday stated that Legislative Secretary G Narayan Raju has passed away due to Coronavirus. Mr Raju was 62 years old at the time of his death.

The Law Ministry official stated that Mr Raju was admitted to a DRDO facility where he breathed his last on Tuesday night.

The Legislative Secretary was the man responsible for clearing and drafting key legislative proposals of the government before they were introduced in the Parliament.

Mr Raju was recently given a one-year extension as the legislative secretary.