Lawyer Seeks action against Prince Harry of UK for breach of Promise to Marry her: HC Dismisses Plea Calls it “DayDream Fantasy” 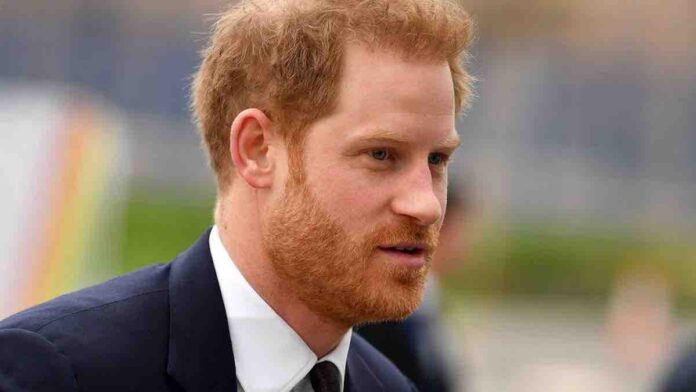 Recently, the High Court of Punjab and Haryana High Court dismissed a petition filed by an Advocate who sought action against Prince Harry Middleton ( Son of Prince Charles Middleton ) of the United Kingdom.

The Petitioner further sought directions to the Police Cell of the UK to take action against Prince Harry as he promised to marry her( the Petitioner) but did not fulfil the promise. She further prayed that arrest warrants should be issued against the Petitioner so he cannot delay the marriage any further.

As evidence, the Petitioner produced some emails where allegedly Prince Harry promised to marry her.

When the Court asked the Petitioner if she has ever been to the UK, she replied in the negative. The Petitioner stated that she interacted with Prince Harry on social media and even sent messages to Prince Charles and told him that his son was engaged to her.

After hearing the submissions, the Court opined that the petition was nothing but just a day dreamer’s dream about marrying royalty.

Hon’ble Justice Arvind Singh Sangwan dismissed the petition and remarked that it was a known fact that there are several fake accounts on social and the Court cannot rely on conversations that happen on social media. He remarked that this so-called Prince Harry might be sitting in a cybercafe in Punjab.