Lawyer Arrested for Defrauding Rs 91 lakh By Acting as Judge 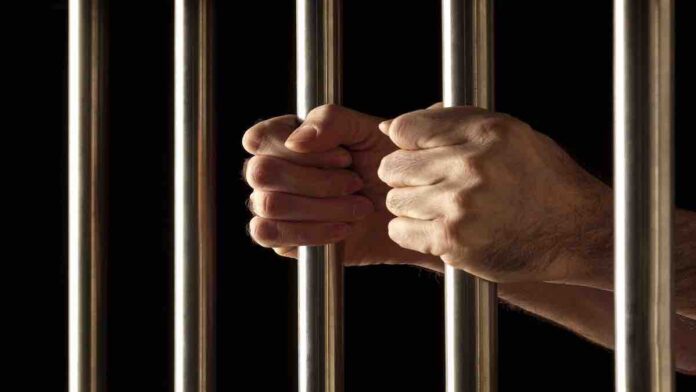 On Thursday, a West Bengal Police squad arrested Sameer Dubey of Kishanganj on accusations of defrauding three Siliguri businesses out of Rs 91 lakh by acting as a Judicial Officer.

Acting on a complaint filed with the Bhakti Nagar police station in Siliguri on June 28 of this year, a West Bengal police team led by a special branch officer, Vishwajeet Ghosh, arrived in Kishanganj and requested the assistance of the local police in apprehending Dubey.

According to Ansari, the lawyer was charged with extorting money from Mukesh Singhal, Bimal Singhal, and Uttam Agarwal under the guise of assisting them in the auction of expensive automobiles seized previously by police and prohibition and excise department officers.

According to the Police complaint, Dubey identified himself as a judicial officer-cum-auction officer assigned to Kishanganj. “After completing legal requirements in Kishanganj, he was handed over to the visiting police team,” told Ansari. Dubey, on the other hand, pretended to be unaware of any complaint brought against him in West Bengal.