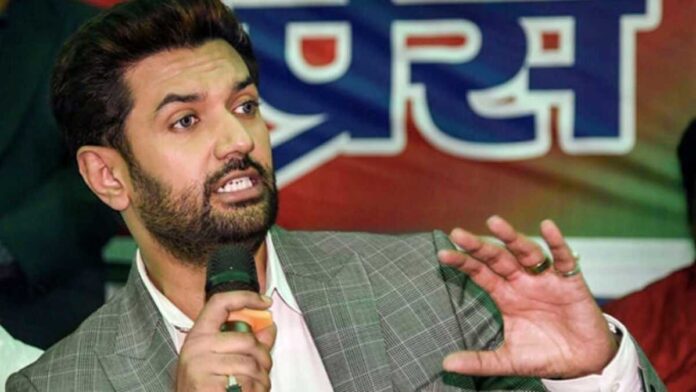 Paras has been inducted into the Union Cabinet after he was recognised as the leader of the LJP.

While rejecting the plea, the Court stated that it was well settled that the right to regulate internal disputes of the house was with the speaker and the instant petition had no merits.

The LJP is part of the NDA (National Democratic Alliance), and it currently has six MPs in the Lok Sabha.

Ever since Ram Vilas Paswan passed away in October 2020, his brother and son have been involved in a skirmish about who would be his political successor.