Last Chance to MP DGP to arrest MLA’s husband, who is accused of murder: SC 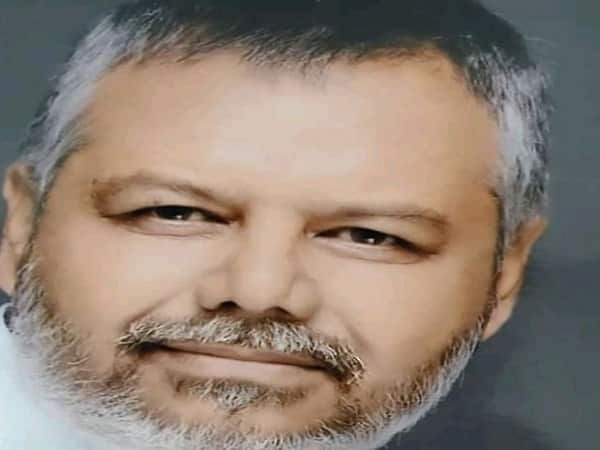 In the case related to Congress leader Devendra Chaurasia’s murder in Damoh, MP, on Friday, the Apex Court puled up State DGP over his failure to comply with its order/direction to arrest the accused Govind Singh, who is BSP MLA Rambai’s husband.

Hon’ble Court directed the DGP to comply with its previous order, and if the police are unable to do the same by April 5 (next date of hearing), then the Court will take coercive steps as per law.

During the hearing, the Court was informed that police provided security to the accused; however, the counsel stated that security was now withdrawn.

In this context, the Court directed DGP to file an affidavit mentioning the following:

After the High Court directed that the investigation should be completed within 90 days, and if there is evidence, the accused should be arrested.

Subsequently, in February 2021, the competent ASJ issued a warrant for the arrest of the accused. The Judge alleged that SP, Damoh and other police officials were harassing him and complained about him.

The Bench was enraged and stated that they had no reason for disbelieving the ASJ and were shocked how police officials were pressuring him due to his order.

That time, Hon’ble Justice Shah remarked that if police officials cannot make an arrest, they should admit that they failed the administration as per the Constitution.