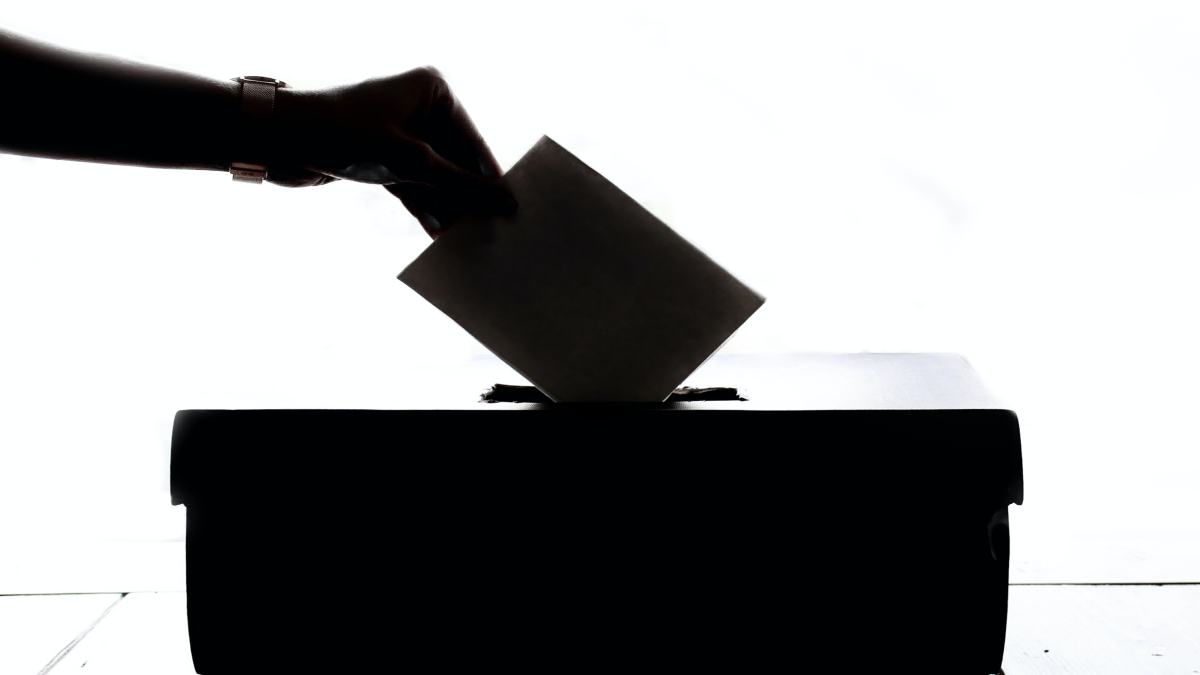 Campaigns of political parties are in full swing. Parties are making sure that they try out every form of campaigning to get maximum public reach.

A PIL alleges that the Bhartiya Janta Party has resorted to a form of campaigning that is not permissible under the model code of conduct. Personal details of voters and citizens have been obtained by the BJP and put to use for campaign purposes.

The petitioner in the PIL contended that the BJP has accessed the personal details of voters and citizens and is using the same to send bulk messages in the union territory of the Pondicherry. Bulk messages cannot be sent in the Union Territory of Puducherry without obtaining pre-certification from the office of the Chief Electoral Officer, Puducherry.

According to the petitioner, no such pre-certification has been taken by the BJP. Also, the BJP has illegally accessed the personal details of the citizens. The Cyber Crime Cell is investigating how these records have been accessed by the BJP.

The HC after hearing to the arguments of the petitioner directed the Cyber Crime Cell to complete the investigation expeditiously as possible and take appropriate action in accordance with the law. The Election Commission was also directed to action against the BJP in regard to unlawful campaigning.