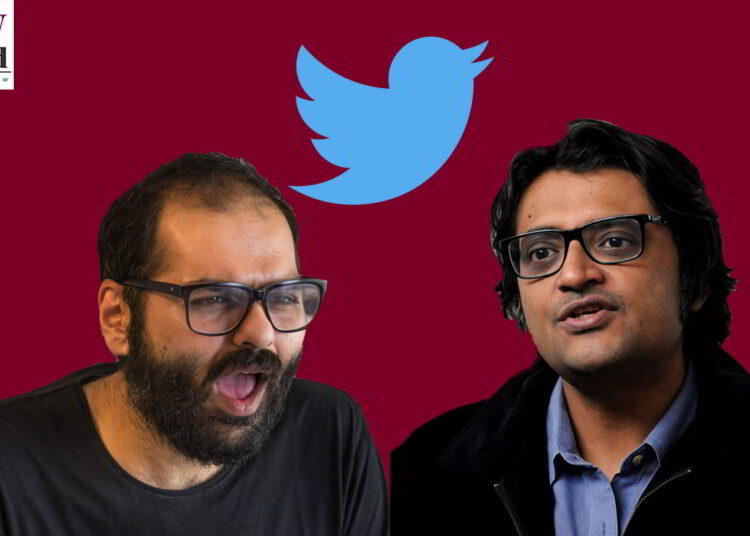 599
SHARES
1.7k
VIEWS
Share on FacebookShare on TwitterShare via WhatsappShare via EmailPinterest

Kunal Kamra has made a series of tweets regarding the Supreme Court and its handling of Arnab Goswami’s bail case.

The tweets made by Kunal Kamra are part of letter of Advocate Rizwan Siddiqui, which is attached with this story.

In his letter, Advocate Siddiquee has stated that the request for initiating contempt proceedings has been made ‘in the interest of justice’ and is a ‘vigorous attempt’ to uphold the integrity and dignity of the Supreme Court.

It was also stated that on 11.11.2020 when a Division Bench comprising Hon’ble Justice D.Y. Chandrachud and Hon’ble Justice Indira Banerjee of the Supreme Court granted bail to Arnab Goswami, Kunal Kamra made ‘unruly and salacious statements’ in his tweet and if action is not taken other people will follow same and will start making ‘diabolical statements and reckless allegations’ against judges.