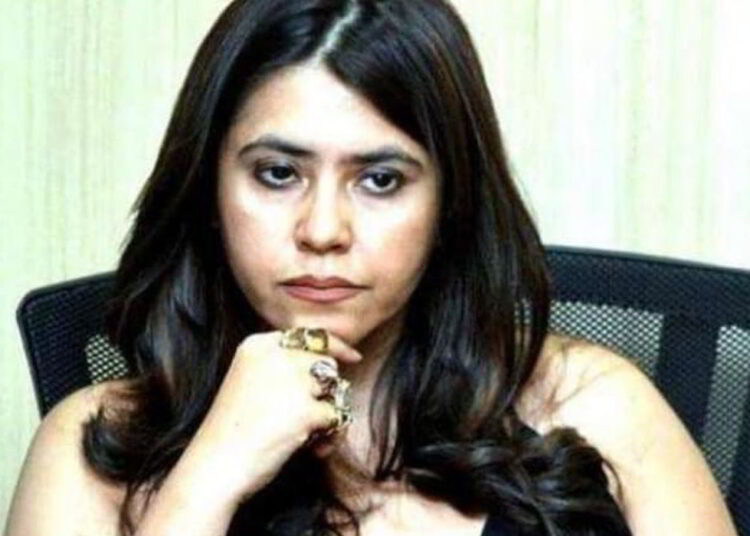 655
SHARES
1.9k
VIEWS
Share on FacebookShare on TwitterShare via WhatsappShare via EmailPinterest

Hon’ble Justice Shailendra Shukla observed that in order to determine if a particular content is obscene or not, recording of evidence is necessary.

The aforementioned remarks were made when the Court was hearing an application filed u/s 482 of CrPC by Ms Ekta Kapoor.

No knowledge about the content of the TV series:

Before the Court, Ms Kapoor contended that she has no knowledge about the content of the TV series as she is only the producer and not the director.

The Court rejected this contention on the ground that as she is the Managing Director of the platform where the series was released, she is ‘presumed to have knowledge’ about the contents of the episode.

A reference was also made to Section 67 of the I.T Act and the Court observed even if the content is not known and a person publishes or transmits the said content, provisions of I.T Act would be attracted.

Ekta Kapoor relied on Aneeta Hada vs Godfather Tours & Travels where it was held that a director of a company could not be held liable, without impleading the company and in her case she was impeded as a party but the company ALT Balaji was not impleaded. The Court termed this submission as ‘premature’ as the investigation was still underway and the charge sheet has not been filed yet.

The last submission of the petitioner was that a person who has paid the subscription and has watched the material cannot complain later that the matter was obscene in view of maxim Volenti Non-Fit Injuria.

Title: Ekta Kapoor vs the State of MP