Is Accused Entitled for Automatic Bail under Gangster Act Only Because Bail has been Granted in All Cases Mentioned in Gang Chart? Allahabad HC 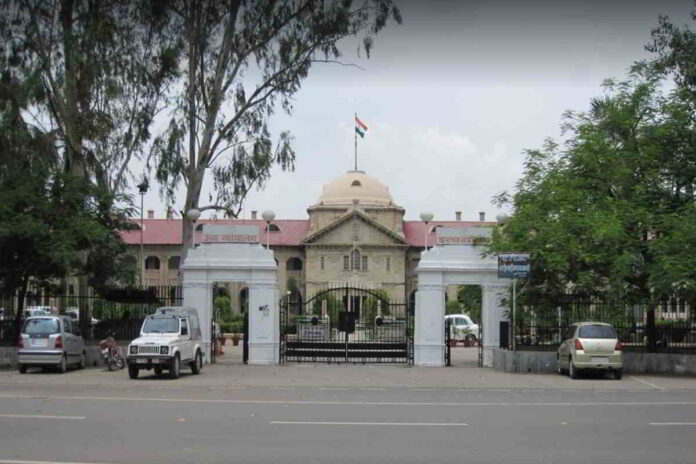 In a significant ruling, the Allahabad High Court has held that merely because the accused has been granted bail for the cases mentioned in “Gang Chart”, does not entitle him to Bail under the The U.P. Gangsters and Anti-Social Activities (Prevention) Act, 1986

A bail application was moved by one Sabir Khan, charged under Section 2/3 of the U.P. Gangsters and Anti-Social Activities (Prevention) Act, 1986.

The Counsel for the applicant-accused submitted that

A Single Judge bench of Justice Saurabh Shyam Shamshery noted that it is general principle of law that “Bail is Rule and Jail is Exception” but while considering the bail application, the court must keep in mind:

The Court observed that under Section 19(4)(b) of the Gangster Act, the court has to record its satisfaction before granting bail and it cannot be a formality. At the same time the court also must keep in mind that the provisions of the Gangster Act are not used to create trouble for citizens or take political revenge.

Justice Shamshrey observed that there are nine cases registered against the accused, which shows that he is an habitual offender and as is part of a Gang as per the definition of “Gang” under Section 2(b) and (c).

In view of the above the court reached to the conclusion that merely because an accused has been granted bail in all cases of Gang Chart, it does not entitle him for bail under the Gangster Act.

Consequently the Bail Application has been dismissed.