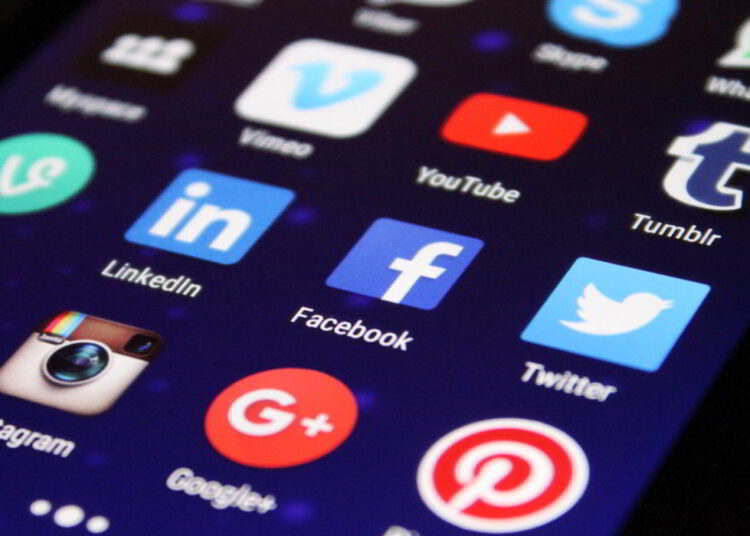 Recently, the High Court of Karnataka has held that an Investigative agency cannot retain the password and username of a person’s social media account during an investigation.

However, the Court has clarified that the investigating agency can download and store the required data from social media platforms and return the credentials to the accused.

The aforesaid observations were made by the Court when it was hearing a writ petition filed by Mr Rakesh Shetty, who is the editor and Managing Director of News Channel Power TV.

In the instant petition, Mr Shetty had approached the High Court seeking an order to quash an FIR filed by Bengaluru Police against him after his TV channel Power TV ran a report raising corruption allegations against Karnataka CM BS Yeddyurappa.

Submissions on behalf of the petitioner:

Counsel for the petitioner submitted that the City Crime Branch had asked the petitioner to submit his login credentials for his Youtube and Facebook accounts in order to investigate the extortion case that was filed against him by the CM’s family.

It is alleged that after the login credentials were handed over to the CCB, they changed the passwords, denying him access to his social media platforms.

It was also contended that access to social media platforms was an integral part of his job as a journalist.

It was further observed that for the purpose of the investigation, the police could download the relevant data from the social media accounts in the presence of the petitioner and then hand over the account to him.

The Court ordered that the login credentials should be handed over to the petitioner within seven days.

Hon’ble Court also allowed the petitioners prayer that servers, hard disks and laptops that were seized from his residence and office should be returned to him.

It was observed that data from the servers was only needed for verification purposes, and the data from the laptops and hard disks can be cloned for investigation; therefore, there was no need to keep the original equipment.

Before disposing of the case, the Court granted liberty to the petitioner to file an application u/s 451 of CrPc before a lower court seeking the return of the electronic equipment.