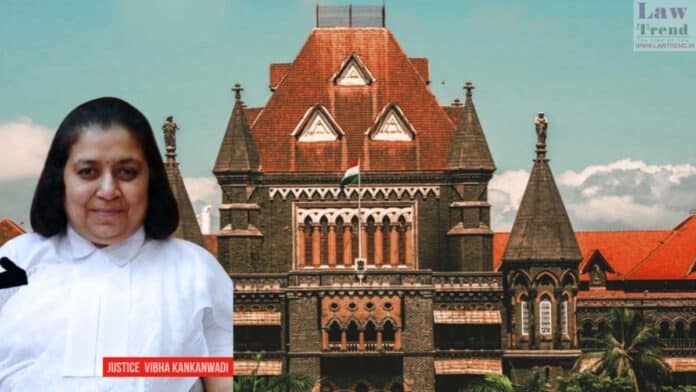 The Bombay HC on Friday ruled that, when a heinous crime has been committed, the hostility of the informant and the victim will not affect the prosecution story.

The bench of Justice Vibha Kankanwadi was dealing with the petition filed by the accused challenging the conviction under Sections 4, 5(m) and (n) read with Section 6 of the POCSO Act.

In this case, the mother of the victim lodged the report. The victim told her mother that the accused had taken out her pant and had done something with her private part, as a result of which she was getting a burning sensation. The mother checked the private part of the victim and she could find that it had redness.

Mr. Amol S. Gandhi, Counsel for the appellant submitted that the evidence needs to be convincing and if not proved beyond a reasonable doubt, the benefit of the doubt to go to the accused.

Mr. S. P. Sonpawale, Counsel for the respondent submitted that the informant and the victim have turned hostile, however, their act of filing of FIR and their statements under Section 164 of the Code of Criminal Procedure have been proved by the prosecution. Mere hostility of witnesses will not absolve the accused.

Whether the appellant is liable to punish under Sections 4, 5(m) and (n) read with Section 6 of the POCSO Act?

The High Court observed that “the statement of the accused under Section 313 of the Code of Criminal Procedure is also silent on the point that why police should actively involve him. In other words, the reason for his false implication has not been given by the accused. Under such circumstance, it can be certainly said that the learned Special Judge was right in holding that the offences have been proved against the accused beyond a reasonable doubt.”

The bench opined that the statement of the accused under Section 313 of the Code of Criminal Procedure is totally silent about the reason as to why a false case was filed against him.

The High Court stated that when a heinous crime has been committed, the hostility of the informant and the victim will not affect the prosecution’s story.

In view of the above, The High Court dismissed the appeal.