Electricity Connection Cannot be Denied Merely Because a Dispute Regarding Ownership of Premises is Pending: Gujarat HC 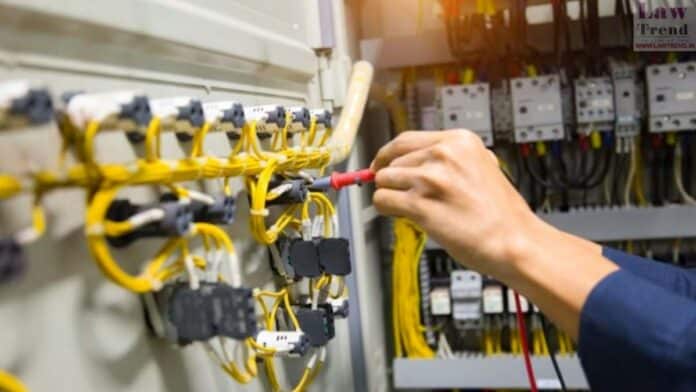 The Gujarat High Court has clarified that occupiers of land can’t be denied electricity connection just because a dispute regarding ownership of land is pending.

In the instant case, the current occupiers of the land submitted that they were denied electricity connection just because the land they were occupying is in the government’s name.

It should be noted that the Mamlatdar had initiated proceedings u.s 61 of the Gujrat Land Revenue Code against the petitioner to remove the encroachment.

At the outset, the Bench noted that the petitioners were owners of the land for which electricity was sought but they were denied electricity as they were illegally occupying government land.

The court perused Section 43 of the Act and concluded that as per the said provision, the licensee should supply electricity to those premises where the occupiers or the owner had made the application.

A reference was also made to Executive Engineer versus Jayendra Nanalal Kachhi wherein the Gujarat High Court observed that the company supplying electricity cannot decide the disputed question of land and title.

Therefore, the court directed the electricity company to supply electricity to the petitioner at the premises, at the earliest as per law.

Victim Can’t Drop the Case of Non-compoundable Offence of Serious and Heinous Nature Which Badly Affects the Society: Allahabad HC