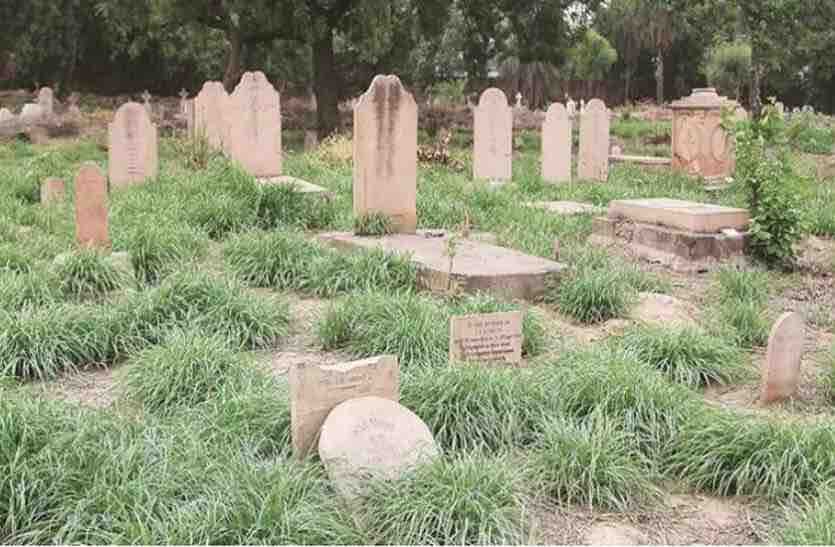 The Delhi High Court has requested the Royal Embassy of Saudi Arabia to cooperate with them in the case where a person who died in Saudi Arabia was buried as per Muslim rites.

The petitioner is the deceased’s wife, who stated that due to a mix up her husband was buried as per Musil rites and has requested the authorities to get her husband’s mortal remains back to the country.

The Ministry of External Affairs mentioned that the employer of the deceased has received the death certificate. The ministry also acknowledged the fault in the certificate. According to it, Saudi Arabia informs them about any death, but due to the Covid-19 protocol, the body was buried without informing them. The deceased was buried in a Non-muslim cemetery.

The Court has stated that the incident was unfortunate and directed the MEA to seek cooperation from the Deputy Chief of Mission of the Royal Embassy of Saudi Arabia, New Delhi. The Court also requested the consulate to extend support and cooperate with the authorities.