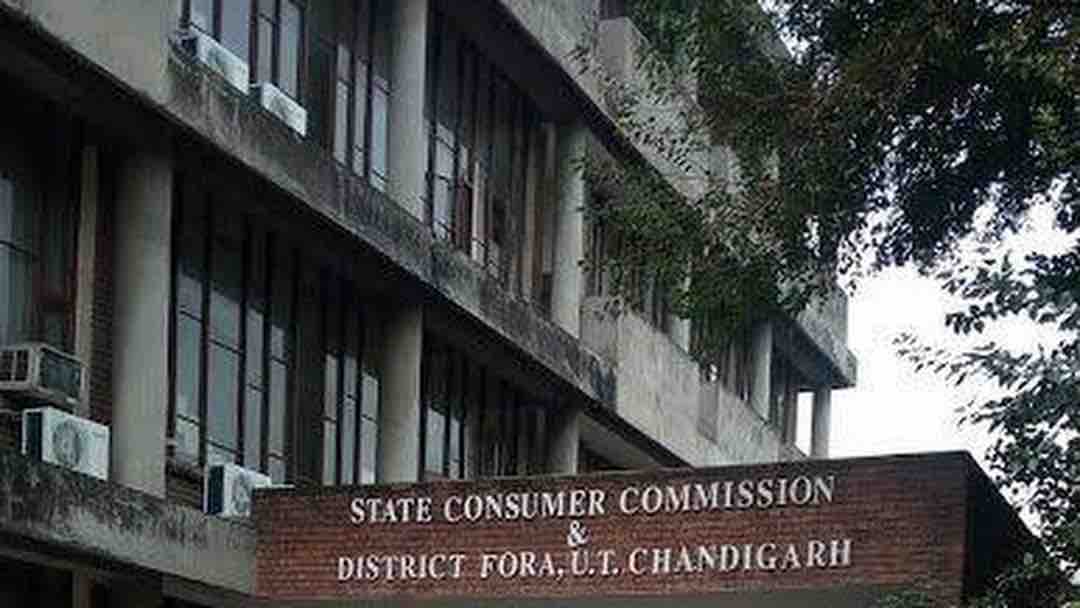 District Consumer Disputes Redressal Commission Chandigarh has directed Sycoriaan Matrimonial services to refund Rupees 64,000 and Rs 15000 as compensation to a man from Panchkula; the matrimonial service was unable to find a match for the man’s daughter.

The man had hired the firm to find a match for her daughter and had Rs 80,500 for the services.

Before the Commission, the petitioner stated that the firm failed to arrange meetings with the shortlisted matches despite assurances. He also stated that he kept sending profiles that were not suitable; therefore, he asked for a refund.

However, the Counsel for the agency stated that they provided 112 profiles in a span of 20 months, but the man refused to accept the profiles and changed his preferences.

The order read that the matrimonial service failed to provide the required service and caused the complainant’s suffering. The order further reads that the agency did not promptly refund the amounts to unfair trade practice.