Government Fails to satisfy Allahabad High Court, as to the steps taken for enforcement of social distancing and the wearing of masks.Courts grants a days time to file another Affidavit 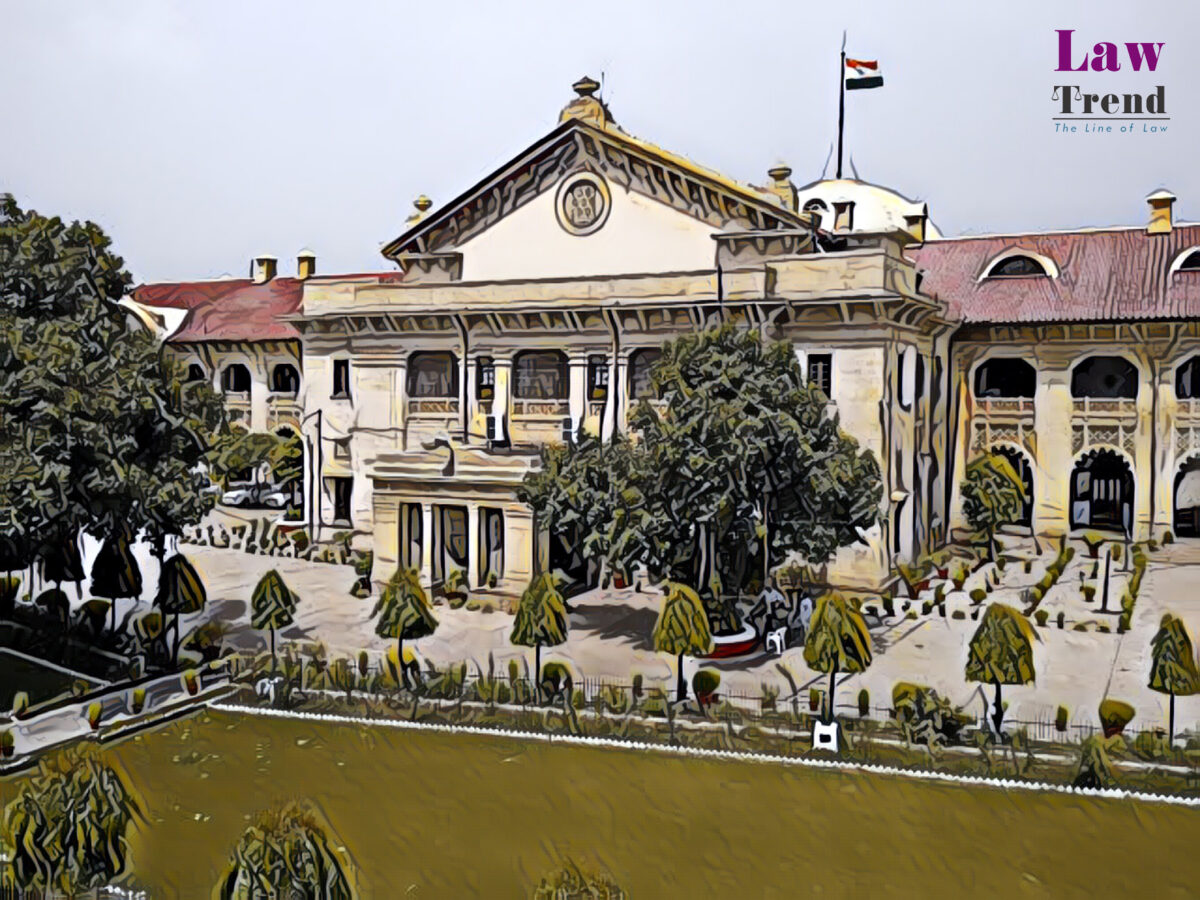 Today in the ongoing PIL, in which the Allahabad High Court is monitoring the steps taken by the Government of U.P. for curbing the spread of COVID-19, the Chief Secretary filed his Affidavit as to the steps taken to enforce the Guidelines framed by the Government of India as well as the State Government. However the Court was not satisfied with the Affidavit, so filed by the Chief Secretary, as it failed to reflect any plan to strictly enforce the Guidelines.

On the last date the Government had sought time to file a reply and considering a number of applications, various directions were issued by the Court. (Read Here)

Till now, the record reveals that there is no definite plan as to how the violation of Guideline Nos.1 and 2 of the Directives would be dealt with. Certain provisions of the Directives were pointed out by Sri Goyal which were present in the Directives for dealing with the violation of the National Directives for COVID-19 Management but the spread of the virus has shown that those provisions were insufficient. It was, therefore, according to us imperative for the State Government to come up with some measures which would have a deterrent effect on the people who were not ready to maintain social distancing and were also going out without wearing masks.

For this purpose, a day’s time is granted to the Chief Secretary of Uttar Pradesh to bring on record the measures by which the State was contemplating enforcement of social distancing and the wearing of masks.

Order relating to Stray Dogs put in abeyance by the Court:

An Application for recall of order dated 28.08.2020 to the extent it directs for removal of stray cattle and stray dogs, was also filed by the Nagar Nigam, stating that the Apex Court in Special Leave to Appeal (C) No.691 of 2009 has passed following order:

“We would also request all the High Courts not to pass any order relating to the 1960 Act and the 2001 Rules pertaining to dogs. Needless to say, all concerned as mentioned herein-above, shall carry out this order and file their respective affidavits as directed.”

Considering the Judicial proprietary, the court directed to put that part of the order dated 28.08.2020 in abeyance, by which stray dogs have been sought to be removed from the city area.

Share
Facebook
WhatsApp
Twitter
Telegram
Previous article[READ ORDER] Supreme Court asks Prashant Bhushan to pay a fine of Rs. 1 for contempt of court. Bhushan to be barred from practising in Supreme Court in case of default in payment of fine.
Next articleSupreme Court Rejects Vijay Mallya’s plea against Contempt Order