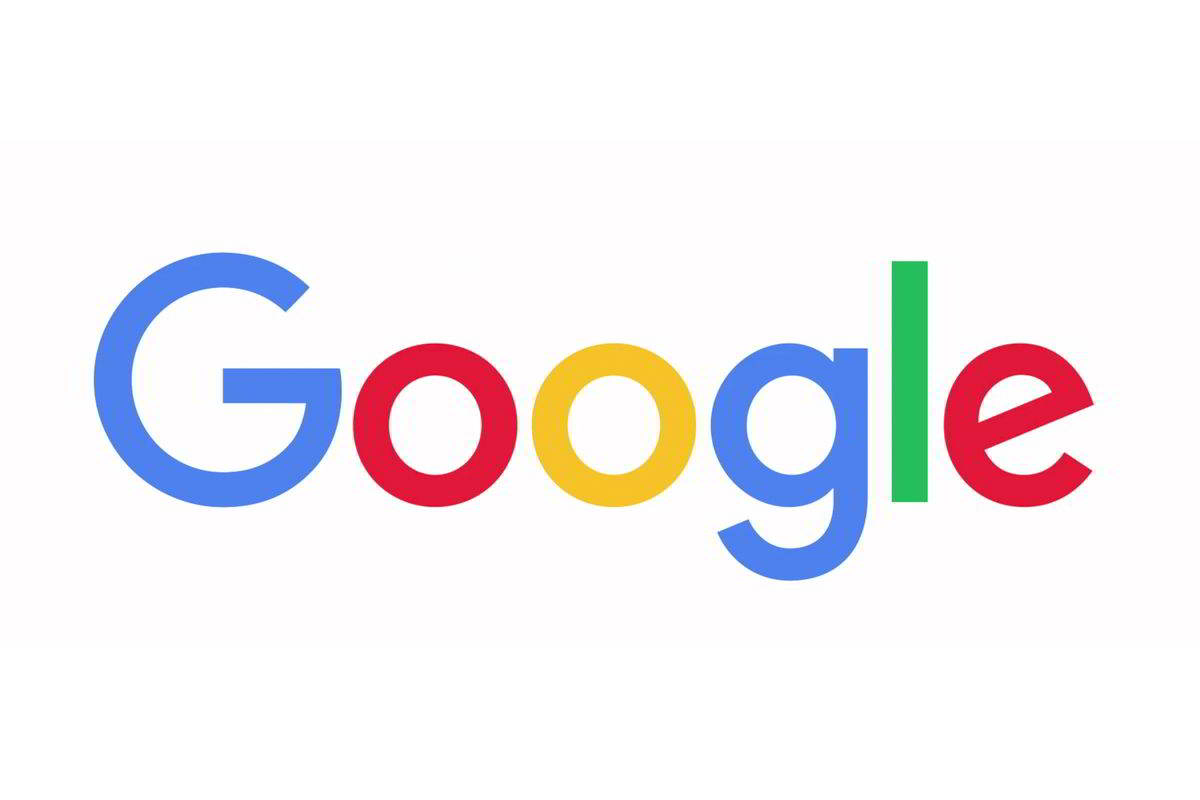 He sought directions to be issued to the respondents to take down videos and for deindexing the results. An ex parte injunction order was passed against the respondents( google India and youtube)

The respondents alleged that summons were not served upon them and filed an application under Order IX Rule 13 read with Section 151 CPC for setting aside the trial court’s order.

Counsel for the petitioners has alleged that they had no knowledge that proceedings have been initiated against them and they only came to know about the suit after the learned trial Judge passed the order.

Due to the lockdown and closure of Courts, the petitioners were unable to move the application under Order IX Rule 13 read with Section 151 CPC within time. It was also alleged that the Respondent Mr Mishra had not mentioned the petitioner’s address that was available in public domains.

The counsel further argued for the petitioners that no opportunity was provided to them to explain their stand on the issue. They have alleged that the order was passed without application of mind and was manifestly unreasonable.

It was stated that because the learned trial court judge has passed a mandatory and permanent order of injunction, the effect of which would be the blocking of videos of news organization and deindexing of news articles, without the relevant authors and publishers of these videos and news articles and reports being a party to the suit.

Further it was also stated that the order of injunction also raises important questions of public interest, as it will result in the removal of videos and news articles which were not even found to be defamatory by the trial Court.

It was further stated that the ex-parte decree amounts to prior restraint of speech which is contrary to principles of law. It was further contended that if the present Court does not pass an interim order, the petitioners will suffer irreparable loss.

The Hon’ble Judge who heard the case issued notice to respondent no. 1 and gave him 6 weeks time to file his reply.

The Court ordered that the parties will maintain the status quo in the case.