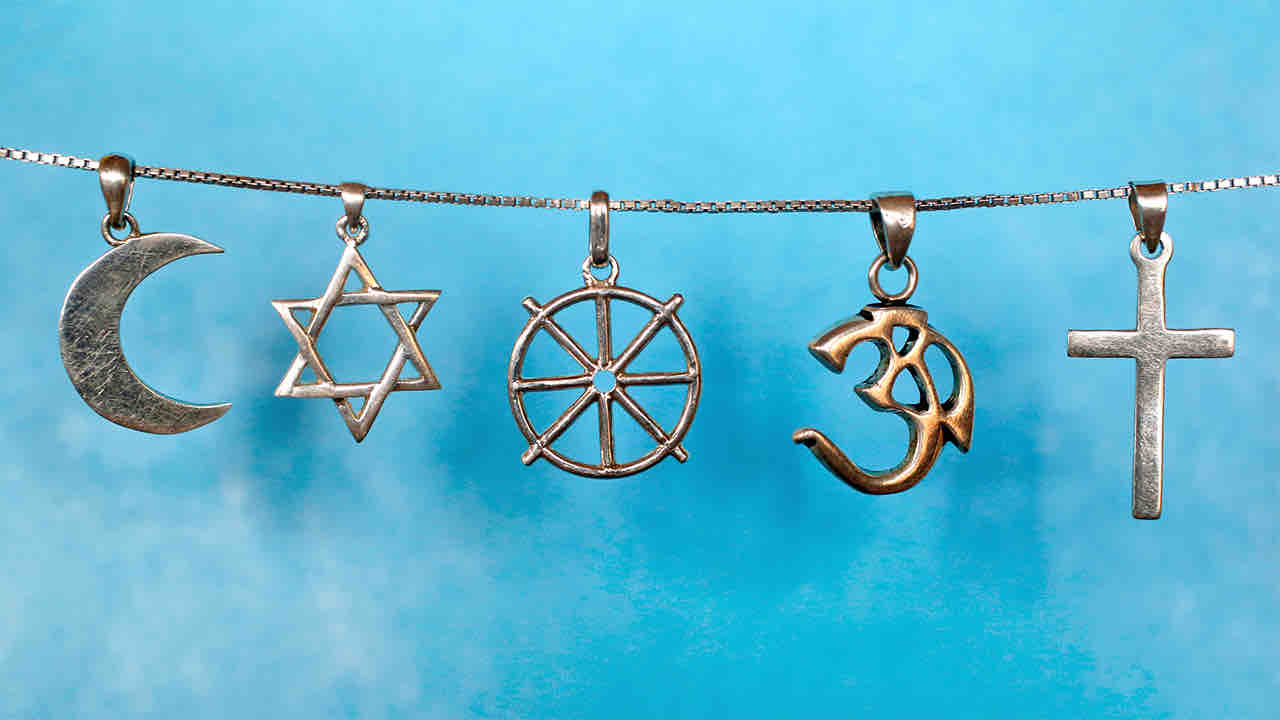 The proposes to put in strict measures wherein a minimum of three years will be given to people involved with converting an individual and four years if the case involves a minor or a woman from SC/ST tribe.

As per the old Act, there were only two categories of temptation:-

Now, a third category has been introduced, i.e. divine blessings, a better lifestyle or otherwise.

The original Act prohibits forcible conversion by using allurement, force, or fraudulent means, but as per the new Act, acts like forcing religious conversion or aiding a person to get married has been prohibited.

Any person who is related to the victim can now complain to the police. According to the new Bill, people who have taken part in the conversion will also get charged. This would include a person who enables or aids a person to commit the offence and a person who aids, counsels, or convinces others to commit the said offence.

If an organization or institution is found contravening the law, then they can be punished with a jail sentence of minimum three years and a fine of up to five lakhs.

As per the new amendments, the burden of proof would lie with the person who caused the said conversion. The Bill also states that marriages that take place just for conversion purposes will be void.

Cognizable and Bailable offence under the Act will be investigated by an officer who is not below the rank of Deputy Superintendent of Police.