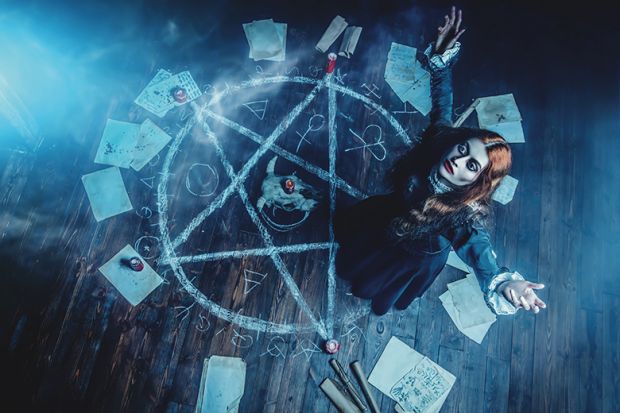 The petitioner placed reliance on the Sarla Mudgal case wherein the Court had directed the Centre to ascertain the feasibility of Anti Conversion Law. he alleged that forceful religious conversions were taking place throughout the country, and victims of such conversions usually belonged to economically weaker sections.

According to him, such acts violate Article 14, 21 and 25 of the Indian Constitution and violate secularism principles.

The plea states that the Centre has the power to make special provisions for the benefit of children and women under Article 15(3). According to him, the Centre has not taken steps to secure the ideals outlined in the Preamble.

It is further revered that Article 25 secures religious freedom and that all persons were entitled to practice the religion of their choice. But religious conversions by using black magic, superstition is not protected under Article 25.

Reference was made to Article 18(2) of the International Covenant on Civil Political Rights that state no person coerced to change their belief or change his religion. The Article further reads that freedom to practise the religion of their choice can only be limited by law.

Mr Upadhyay urged the Court to direct Centre and State governments to take appropriate steps to curb forced religious conversion and black magic. He further requested the Court to appoint a Committee to enact the Conversion of Religion Act and follow the guidelines mentioned in the Sarla Mudgal case.

In the Sarla Mudgal case, the Apex Court had stated that the Centre should appoint a committee to enact the Conversion of Religion Act. According to the top court, the law should have provisions that will make it mandatory to take a divorce to marry someone else, and the law should be applied to every religion.