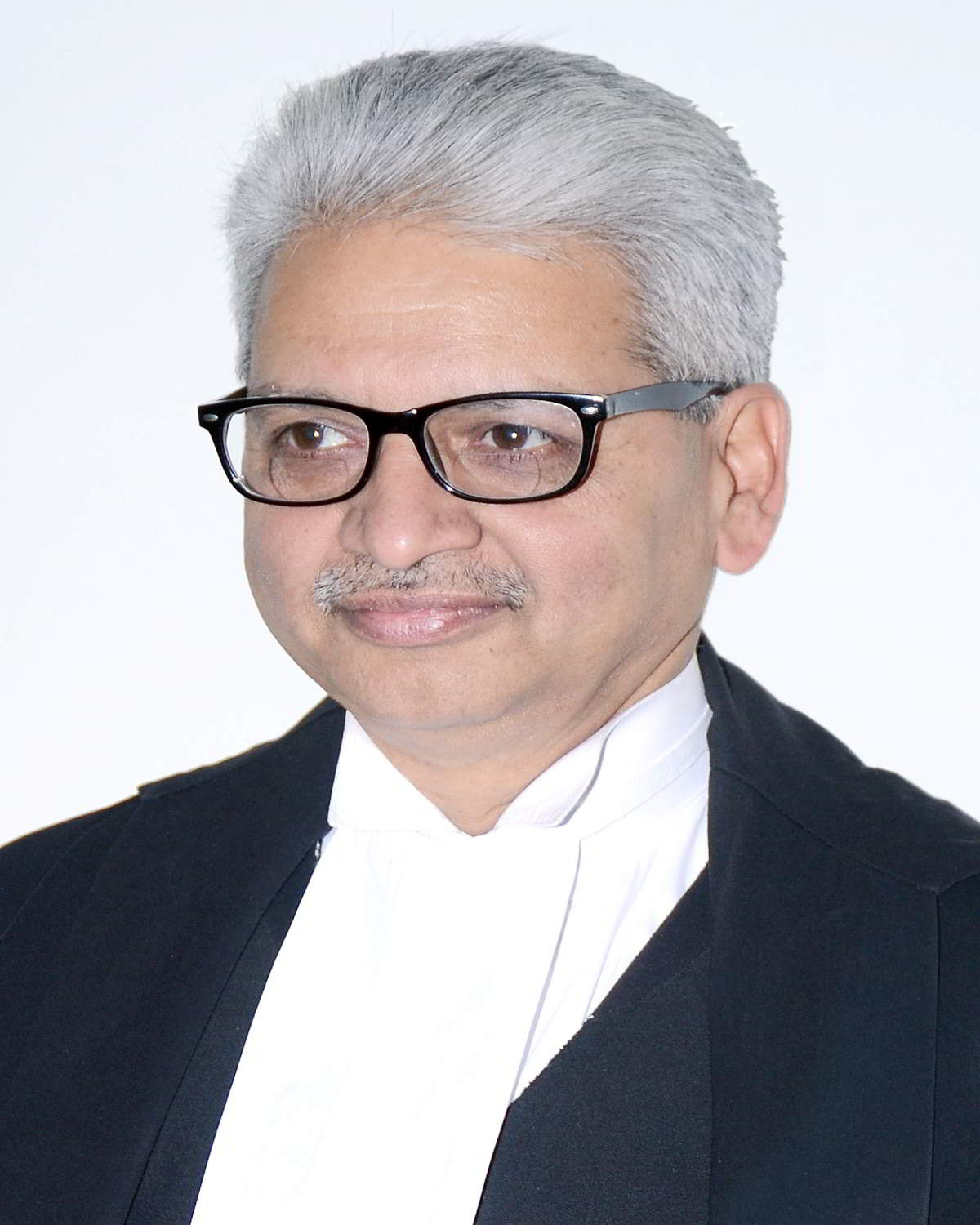 National Judicial Academy is an independent society registered under the Societies Registration Act 1860. Chief Justice of India is the the chairman of General Body, Governing Council, Executive Committee and Acadmic Council.

He has suceeded Justice G Raghuram. Justice Sahi was elevated as Judge of Allahabad High Court in 2004 and made permanent in 2005. Thereafter in 2018 he became Chief Justice of Patna High Court.