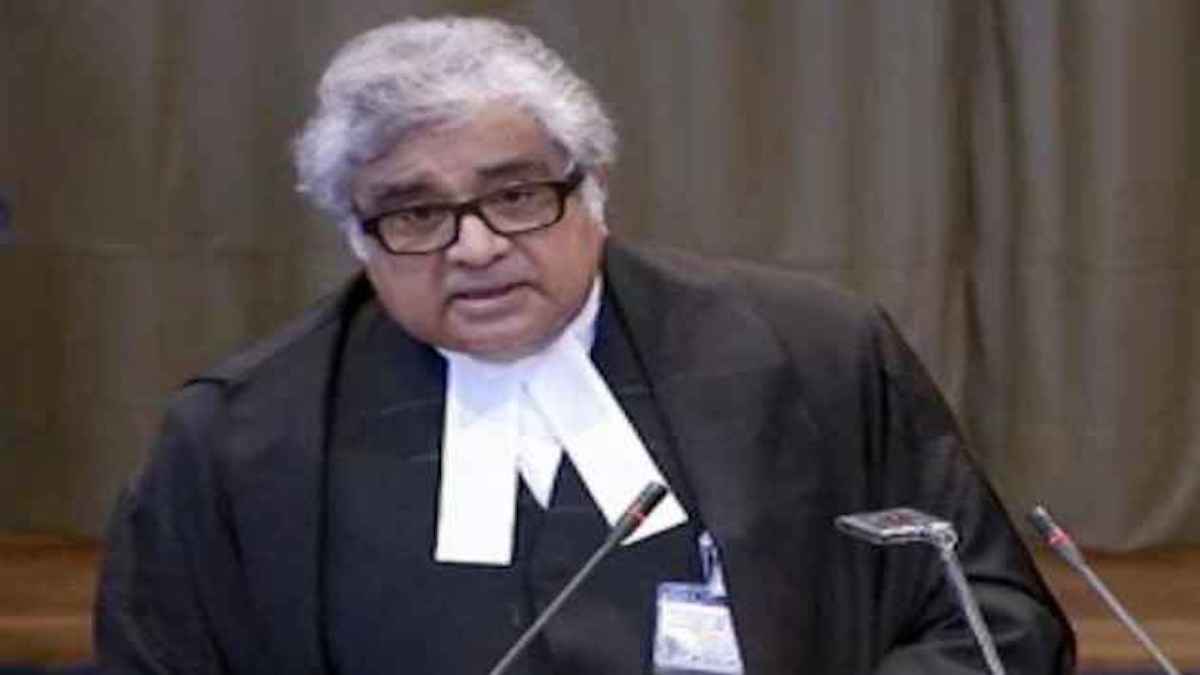 The Income Tax Appellate Tribunal (ITAT) New Delhi has accepted the claim of Senior Counsel Harish Salve for deduction of foreign scholarship give by him to two Indian students under the head of expenditure solely and exclusively for business or profession u/s 37(1) of Income Tax Act 1961.

u/s 37(1), expenses for purposes of profession and business can be deducted from income. Before the Tribunal, Salve claimed that money spent by him to fund foreign education to two students amounted to professional expenses as funding given to create global goodwill and develop contacts and increase his professional profile for international commercial practice in Singapore and London.

He further submitted that the assistance was paid to two Indian students to fund a prestigious Oxford University scholarship.

The Assessing Officer (AO) rejected the claim for deduction by stating that the said expenses were not related to Mr Salve’s profession and it cannot be put under the head of incurred exclusively for profession/business of the assessee”.

In Appeal before ITAT, Mr Salve’s counsel argued that the money was spent developing contacts in the UK and supporting junior lawyers who study abroad and become proficient at handling complex taxation and international transactions.

In conclusion, the Tribunal held that Salve could claim deductions under the head of “business expenses” u/s 37(1) of IT Act 1961.