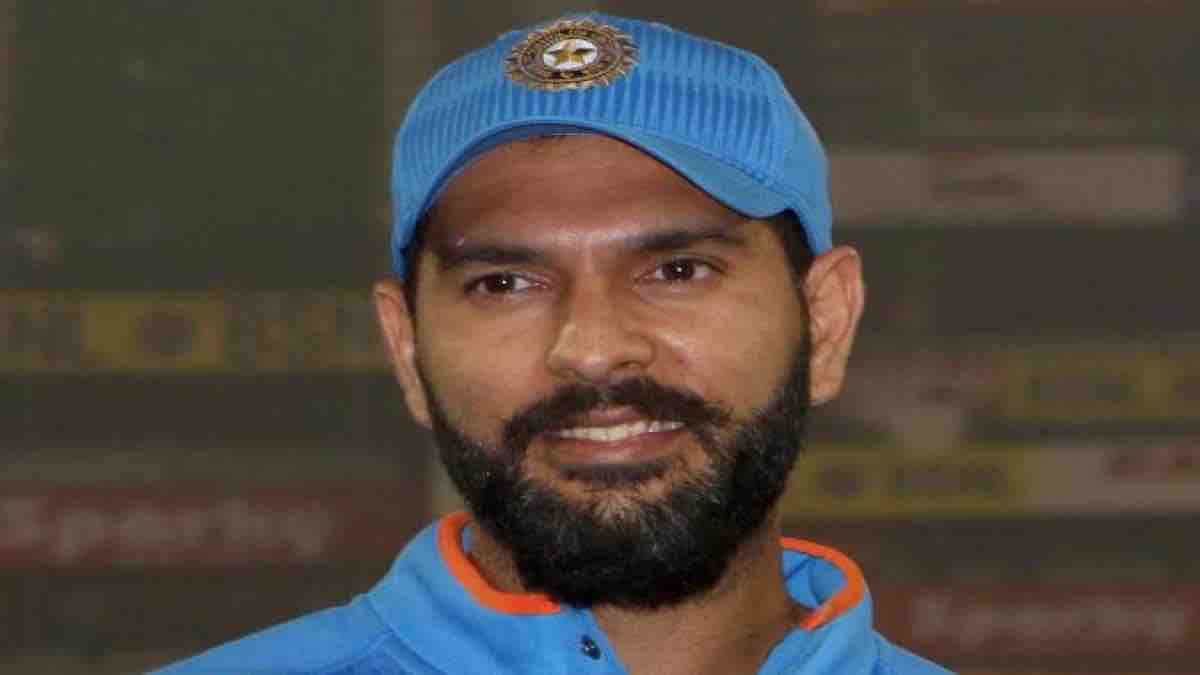 While issuing notice to Haryana Government, On Thursday, Punjab and Haryana High Court granted interim protection against coercive action to cricketer Yuvraj Singh in a case registered against him for alleged casteist remarks against another cricketer during an Instagram chat last year.

The Single Judge Bench of Hon’ble Justice Amol Rattan Singh remarked that celebrities should be careful in using any term that could be misinterpreted.

As per Yuvraj Singh’s plea, the FIR was registered against him on 14.2.2021, eight months after Singh apologised for the unintentional remarks in April 2020.

The contention of the Petitioner:

Mr Sngh stated that the person against whom the alleged remarks were made did not belong to a Scheduled Caste. He further contended that the term bhangi was used in the context of someone consuming bhang and was not intended to be a casteist slur.

He also stated that the comment was not made to hurt someone’s feelings but was friendly banter between friends and colleagues.

However, the complainant argued that the word bhangi refers to a caste listed in Scheduled Castes and would refer to the whole community and not just one person.

After considering the case, the Judge opined that he would not exercise jurisdiction to stop the investigation but stated that the issue at hand has two interpretations, whether the slur was used against a community or if it referred to a person in an inebriated state.

Therefore, the Court ordered that no coercive action be taken against the petitioner, subject to the respondents’ reply.

Lastly, the Court stated that the interim direction, in the case, will be subject to the outcome of the investigation and the reply filed by the gazetted officer.