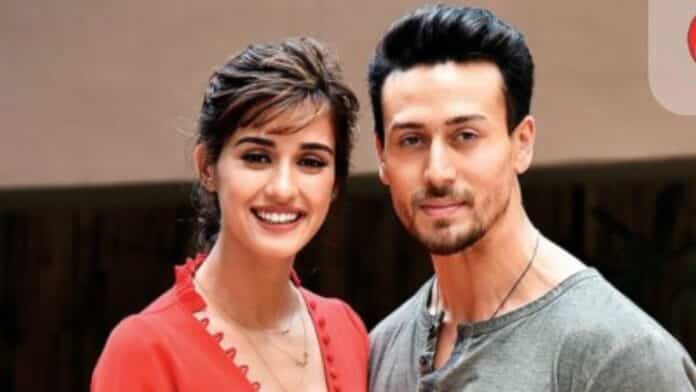 Mumbai police have booked Bollywood actors Disha Patani and Tiger Shroff for allegedly violating pandemic protocols by roaming in public spaces without any valid reason. Shroff was booked for roaming near the Bandra bandstand area in the evening, hours after the 2 PM deadline imposed on people who come out of their houses without any valid reason.

An official told the press that Shroff was spotted roaming around in the bandstand area, and the authorities questioned him, but he was unable to give a satisfactory answer. Police took down the relevant information and registered a case against him u/s 188 of IPC. as it is a bailable offence, no arrests were made.

In the ongoing ‘War’ against the virus, going ‘Malang’ on the streets of Bandra cost dearly to two actors who have been booked under sections 188, 34 IPC by
Bandra PStn . We request all Mumbaikars to avoid unnecessary ‘Heropanti’ which can compromise on safety against #COVID19

According to reports, the rumoured couple enjoyed a drive around the Bandra area after a gym session while Shroff was sitting in the backseat, Disha was sitting in front. The actors left the scene after the police checked their Aadhar details and completed other formalities.