Consider to Include COVID19 in the List of Disease for “Quarantine Leave”: Delhi HC 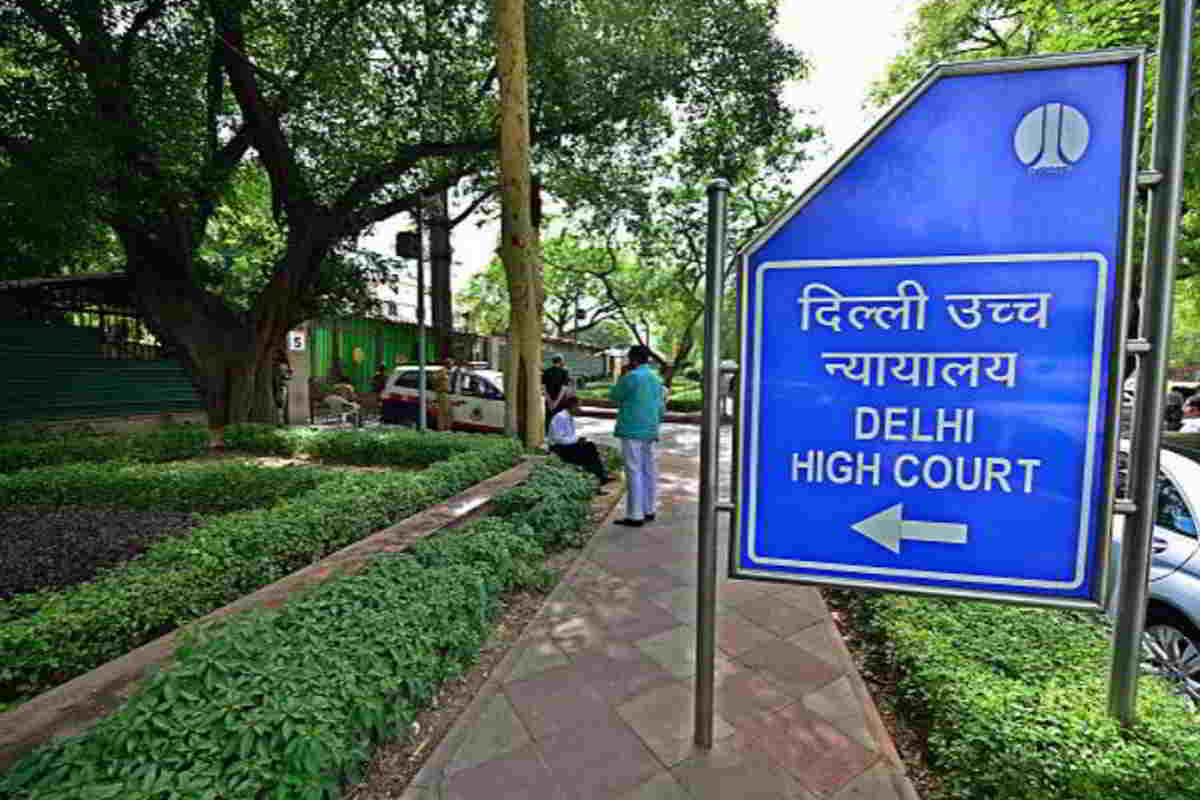 The Petitioners contended that as per Life Insurance Corporation of India (Staff) Regulations, 1960, when the employee himself/herself is suffering from infectious diseases, he/she shall not be entitled to Quarantine Leave.

It was stated that due to the Second wave resulting in an extreme rise in the number of Covid 19 cases, various states imposed lockdowns and curfew to curb the rise in the cases and many members of the petitioner union were not able to attend offices.

Counsel for the Petitioner, Advocate Anurag Bhardwaj argued that during this period the members of the petitioner union were unable to attend office due to the fact that they or their family members were Covid Positive, however when they applied for grant of “Quarantine Leave” the application was rejected they are forced to take PL, Sick Leave or EOL which is causing loss of leaves /salary to them.

The decision of the Respondent was challenged on ground on being malafide and bad in Law and violative of right to life and Personal Liberty as enshrined under Article 21 of the Constitution as leaves or salary (if leaves are not available) of members of the petitioner union are being deducted for no fault on their part.

As such a prayer was made to the Court to issue directions to the authorities to grant “Quarantine Leave” to the members of the Union in case he/she is not able to attend office due to him/her or family member being Covid-19 positive.

Further prayer was made to issue a direction to the respondents to credit back the leaves or salary deducted from the account of members of the petitioner union.

After hearing arguments of both the sides, Justice V. Kameswar Rao directed the Respondents to treat the writ petition as representation and dispose of the same within a period of four weeks from the date of Order and communicate the decision to the petitioner Union.

Liberty has been granted to the petitioner Union, that if they feel aggrieved by the order passed by the respondent, they can challenge the same in accordance with law