False Case of Rape; Court Awards 15 Lakh Compensation to the Man Who Faced Trial For 7 Years 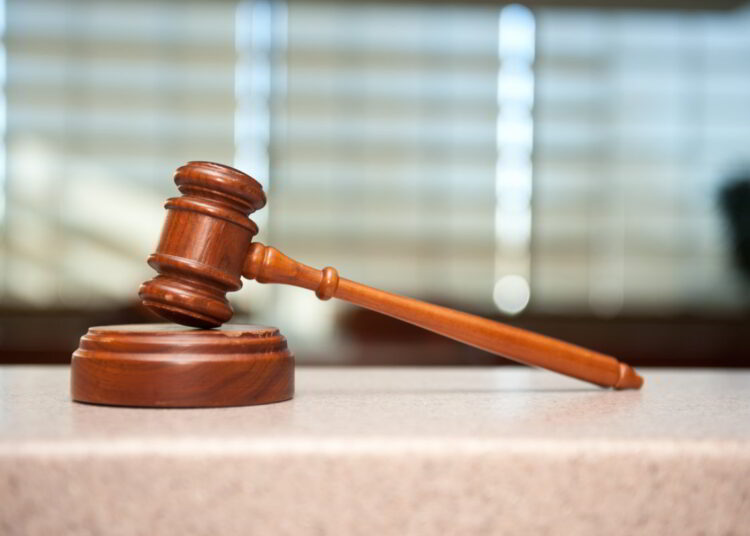 756
SHARES
2.2k
VIEWS
Share on FacebookShare on TwitterShare via WhatsappShare via EmailPinterest

A Chennai Court has awarded Rs 15 lakh as compensation to a person named Santosh, who was arrested on charges of rape when he was studying in college and was made to face Trial for over seven years.

The case was heard by Hon’ble Justice Dr R Sathya, Additional Judge, City Civil Court, Chennai. The petitioner had prayed to the court to direct the defendants to jointly and severally pay him Rs 30 Lakhs as damages.

After the petitioner was acquitted in the case based on a DNA test that proved that he was not the father of the child that the victim delivered, he filed a compensation suit against the victim. He contended that the victim had falsely accused him of raping and impregnating her.

The petitioner further contended that due to false allegations that were levelled against him, his life and career were ruined.

Later on, due to a family dispute, the relationship between the families soured, and the plaintiff, along with his family members, shifted to a different area. The plaintiff joined a B. Tech course.

After that, a report was lodged against the plaintiff for offences punishable u/s 417 and 376 of the IPC.

The plaintiff was arrested in November 2009 and came out on bail in February 2010 and by that time, the woman had delivered a baby girl.

During the Trial, the Court directed that blood samples of the petitioner should be taken, and the DNA report proved that he was not the father of the child and then on 10.02.2016 the plaintiff was acquitted by the Court.

After considering the DNA report and other material evidence, the Court held that the woman and her mother were responsible for the false complaint that was registered against the plaintiff.

The Court noted that due to the false complaint made by the defendants, the reputation of the plaintiff was damaged and he could not get a license for driving a commercial vehicle due to the pendency of the Trial. It was further noted that he had spent a considerable amount on legal fees, and had also spent 95 days in jail.

Hon’ble Court held that the plaintiff was entitled to damages and ordered the defendants number one and two( woman and her mother) to pay the plaintiff a sum of Rs 15 lakhs.