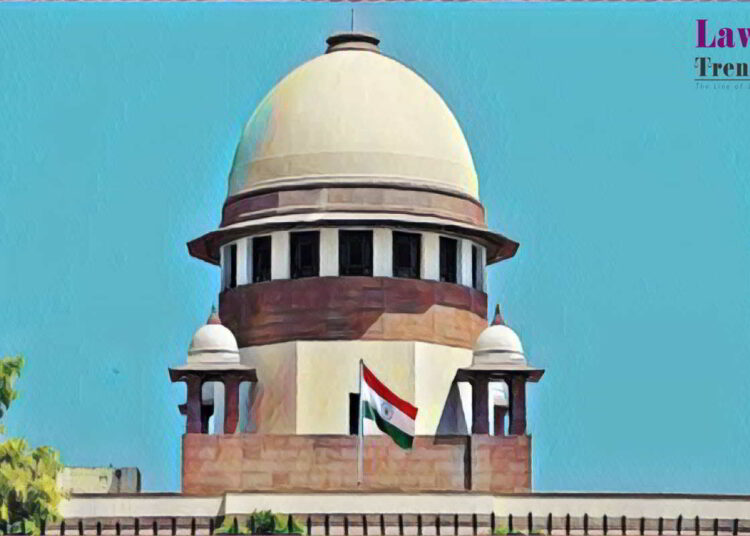 602
SHARES
1.7k
VIEWS
Share on FacebookShare on TwitterShare via WhatsappShare via EmailPinterest

Recently, the Supreme Court held that a person could not file an application for anticipatory bail apprehending arrest following the cancellation of regular bail.

The Court explained that this was because when a person is released on bail, he remains under ‘constructive custody’ of law and a person who is in custody cannot seek pre-arrest bail.

History of the Case:

Mr Manish Jain, who is the petitioner, in this case, was granted regular bail in a prosecution u/s 15 of Environment Protection Act and the bail got cancelled due to his non-appearance in Court.

He approached the Hon’ble High Court of Punjab and Haryana and sought anticipatory bail. When the High Court denied his plea, he filed an SLP before the Supreme Court.

The Supreme Court observed that a person who is released on bail is already in the constructive custody of the law. If and when the law requires him to return to the custody for specific reasons, then an application for anticipatory bail apprehending arrest, will not lie.

It was further observed that there could not be an apprehension for arrest by a person who is already in ‘constructive custody’ of law.

Accordingly, the application for anticipatory bail was rejected by the Court.

The Court ordered that if the petitioner surrenders within two weeks from 20th November and seeks regular bail, then his application will be considered on the same day.