Every Bank Employee Should have Absolute Devotion and Honesty: Supreme Court 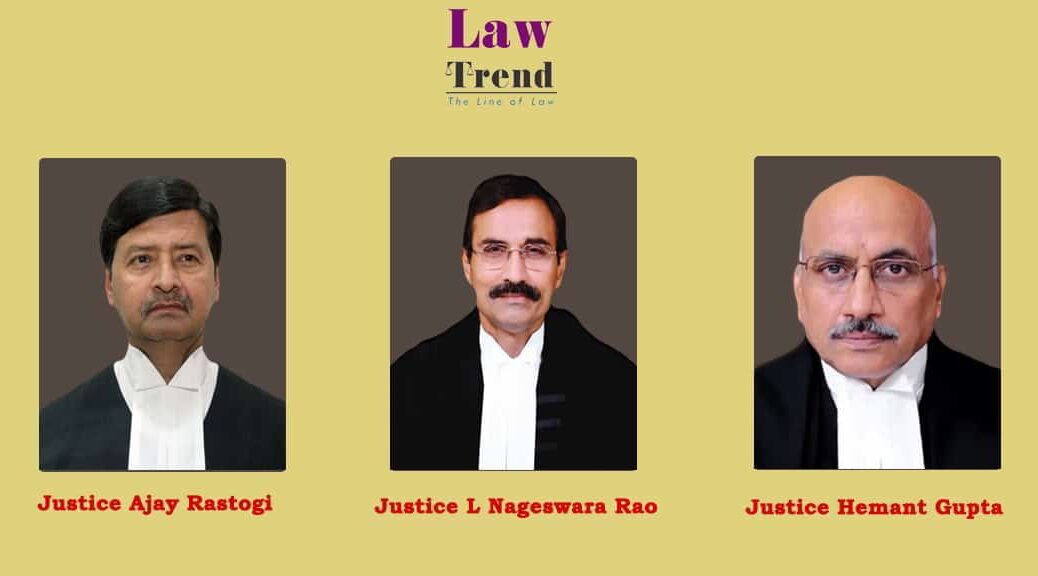 While upholding the dismissal of a bank employee, the Hon’ble Supreme Court observed that in the banking business honesty, devotion and integrity is a sine qua non for every employee of the bank.

In 1999, Ajay Kumar Srivastav who worked as a Clerk/Cashier, was dismissed as he was found guilty of misappropriation of funds. The departmental appeal filed by Ajay was also dismissed. However, the Allahabad High Court set aside the order because the Court held that Ajay was not provided with a fair opportunity to present his case. The disciplinary authority did not examine the disciplinary inquiry record and passed a non-speaking order without mind application.

Observations of the Apex Court

Hon’ble Supreme Court observed that Charge No.1, which was overturned by the disciplinary authority was severable from other charges against Mr Srivastava and were proved before the Enquiry Officer. The authority confirmed the findings of the after addressing the objections raised by Mr Srivastav.

In the instant judgment, the Bench made the following observations concerning the power of judicial review in cases of disciplinary proceedings:-

While setting aside the order, the Bench observed that bank employees should have absolute devotion, honesty and integrity and if the employees don’t have a good conduct or lack discipline then the confidence of the depositors/general public might waiver.