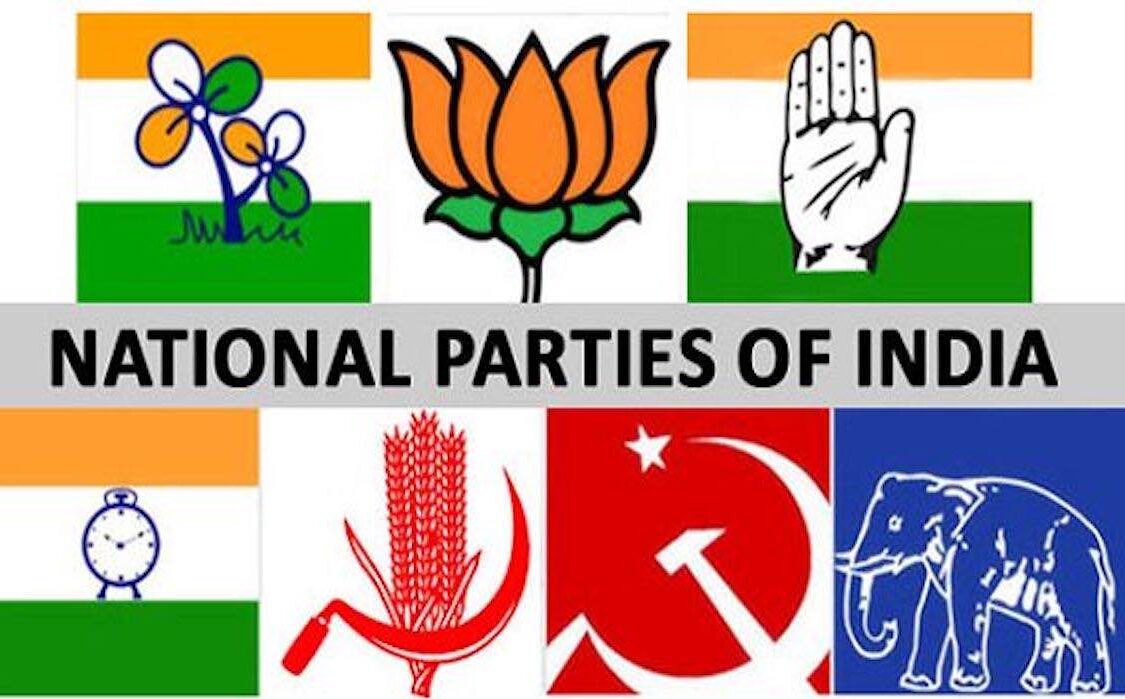 The Allahabad High Court has entertained a Public Interest Litigation, wherein the validity of Paras-10, 10A and 10-B of the Symbol Order 1968 has been challenged.

As per the Petitioner Rule 10 (4) of the Rules of 1961 provides that in election the Returning Officer shall consider the choice of symbols expressed by the contesting candidates in their nomination papers and it shall subject to any general or special direction issued in this behalf by the Election Commission.

It is asserted that the election symbols are not being allotted by the Returning Officer but the Commission itself and that is not inconsonance to the provisions of Rule 10 (4) of the Rules, 1961.

Further as per Sub Rule-6 of Rule- 10 of the Rules, 1961, every candidate or his election agent shall forthwith be informed of the symbol allotted to the candidate and be supplied with the specimen thereof by the Returning Officer.

Thrust of Sub-Rule-6 of the Rules is that an election symbol is required to be disclosed at first instance by the Returning Officer to the contesting candidate or his election agent and not prior to that but under para-17 of the Order of 1968, but the Commission has published the same prior to the date of allotment of symbols to the contesting candidate or its agent.

A bench of Hon’ble Chief Justice Govind Mathur and Hon’ble Justice Ramesh Sinha has directed the election commission to file its counter affidavit and the case has been posted for 17.02.2021.