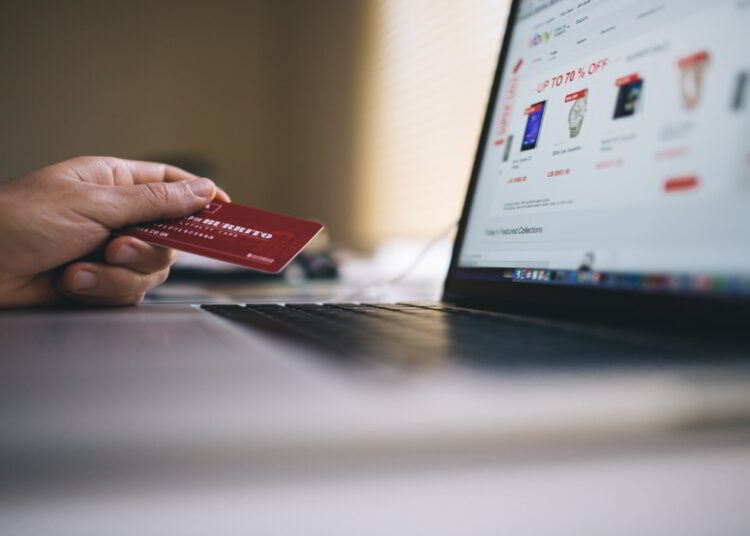 522
SHARES
1.5k
VIEWS
Share on FacebookShare on TwitterShare via WhatsappShare via EmailPinterest

Recently, the National Consumer Disputes Redressal Commission (NCDRC) ruled that if a complainant is duped/hacked or Credit Card Fraud due to an error on part of the bank, then in such cases, the bank is liable.

When the Complainant asked for a bank statement from OP No.2, she was telephonically informed by OP that transactions to the tune of $6000 were done from her account. The Complainant then registered a criminal case at Burbank Police Station, Los Angeles alleging credit card fraud.

Case before the District Forum and State Commission

The Complainant approached the District and stated that the OP No.2 was aware of the Credit Card Fraud transaction on 14.12.2008 but did not do anything. She also stated that signatures on the charge did not match her signature.

OP No.2 contested the case and stated that the Complainant had already approached the Banking ombudsman. Therefore, the case before the district forum was not maintainable. They also stated that they took every precaution to safeguard the interests of the petitioner.

District Forum agreed with the contentions of the Complainant and directed OP No.2 to pay Rs. 4,18,000/- to Complainant with future interest at the rate of 12% per annum from the date of filing this complaint till realization for the Credit Card Fraud.

Aggrieved by the District Forum’s order, the OP No.2 approached the State Commission who dismissed the appeal.

Arguments before the NCDRC

In response, counsel for the respondent stated that the petitioners were aware of the fraudulent transaction on 14.12.2008 but took no action and also did not bother to match the signatures. It is argued that as the card could have been forged or hacked, the Bank was liable.

The bench observed that it was possible that it was a case of Credit Card Fraud or card could have been hacked and the Bank has placed nothing on record to prove otherwise. It was further observed that the Bank could not use arbitrary terms to wriggle out of its liability and such terms and conditions should conform with guidelines issued by the RBI.

The Commission referred to various case laws and concluded that if the customer was not at fault and the fraudulent transactions occur due to the Bank’s negligence or because of a vulnerability in the bank security then in such cases banks can be held liable.

The Commission dismissed the petition, and the Court held that the District Forum and State Commission’s orders with respect to credit card fraud were correct.