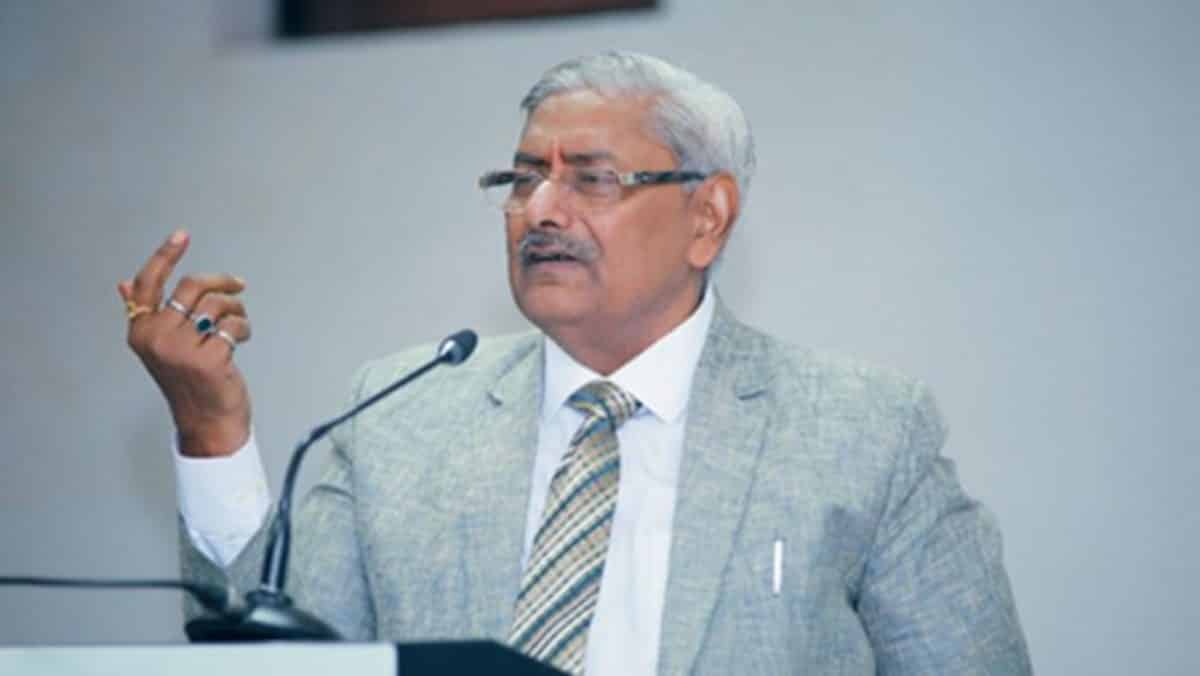 During his address for the 28th Foundation Day program of the NHRC (National Human Rights Commission), Justice Arun Mishra, Chairperson of the NHRC stated that in the 21st century about 120 million persons died due to political violence in the world and it was unfortunate that such incidents continue to happen across the world and India.

He further said that killers of these innocent people can’t be glorified and it was unfair to call such terrorist freedom fighters.

According to Justice Mishra, indifference in this regard gives rise to fundamentalism and history will not forgive us and it was time to oppose such actions firmly.

In his address, he also said that due to the efforts of Mr Amit Shah and due to him there have been new changes to Jammu and Kashmir and North East.

Justice Mishra added that he was proud that India is at the forefront of the promotion of human rights and because human lives have got a new dimension. He also referred to how in many countries such a mechanism was not in place.

A reference was also made to Vedic literature and how human rights were acknowledged in it and he also said that Durga Puja was an example of how women were incarnations of power.

While referring to the accomplishments of the HNRC over the last twenty years, he said more than 20 lakh cases concerning human rights have been resolved by the Commission. He further said that the Commission has also recommended Rs 205 in compensation overall.