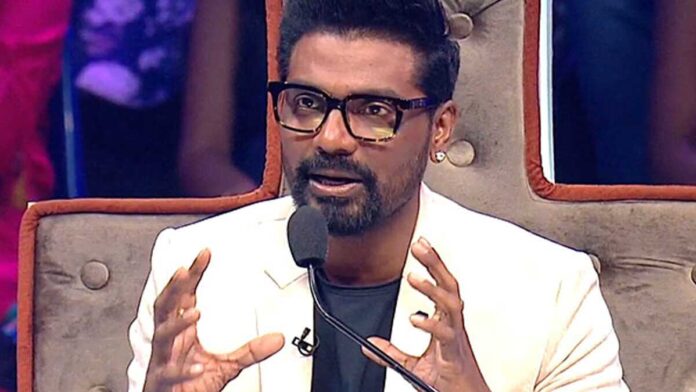 Court has refused to release the passport of India’s famous choreographer and director Remo D’Souza.

Choreographer Remo D’Souza has been accused of cheating. In this case itself, Remo D’Souza’s passport was confiscated by the Ghaziabad Police after the order of the court.

Remo D’Souza had to go to Dubai to shoot the film, in this regard he had applied for the release of passport in the court.

In this application, Remo D’Souza told the court that he has to go to Dubai shooting from 22 September to 21 December for the shooting of the film.

Remo D’Souza has been accused of cheating

Allegedly Remo D’Souza offered to earn big money to Satendra Tyagi and asked him to invest money in the film. After the suggestion of Ramon D’Souza, Satendra Tyagi invested five crore rupees on the year 2013 film production. Remo had told Satendra to ask him to double the money, but it did not happen. After which Satendra accused Remo D’Souza of cheating.

Ghaziabad Police has Remo’s passport since 2019

Choreographer Remo D’Souza’s passport has been confiscated with the Ghaziabad Police since the year 2019 after Satendra accused him of cheating of five crore rupees.