Does Nudging the victim without penetration without disrobing amount to rape? 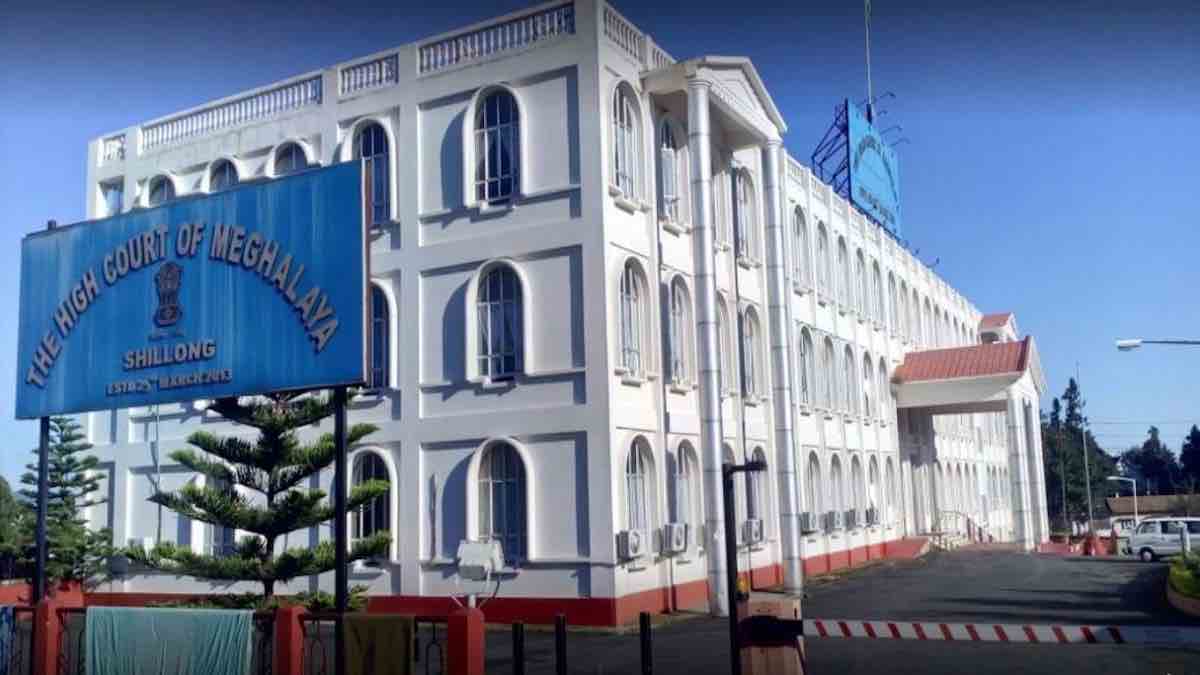 In the instant case, the complainant/ victim deposed that while she was walking home, the appellant came in a car and offered to drop her home and started to walk with her. During the walk, the accused started nudging her, and when she protested, he grabbed her and put her on the ground.

When the victim resisted, the appellant released her and told her not to inform anyone.

The authorities registered a case against the appellant for offences u/s 511 and 376 of Penal Code, 1860, and Trial Court convicted him.

The decision of the Trial Court was challenged by the appellant on the ground that there was no material to suggest that there was an attempt to rape.

Case Before the High Court

After analysing the facts, the Court stated that the High Court has the power to appreciate the evidence and disagree with the High Court’s decision.

Hon’ble High Court relied on Apex Court’s judgement Koppula Venkat Rao vs State of Andhra Pradesh wherein it was held that the COurt has to be sure that there was an intention to commit rape because in a lot of cases, indecent assaults are also called rape attempts.

After analysing the evidence, the High Court observed that as the applicability of Section 376 r/w Section 511 of IPC, the ingredients that should be seen concerning allegations of alleged rape are the intention to commit rape and preparation to commit it and to commit the act.

While referring to the instant case , the Court noted no material to prove that he was prepared to commit the crime. The Court further noted that the appellant did not try to disrobe the victim.

The Court acquitted the accused of charges u/s 376 r/w 511 IPC and ordered that the appellant/accused serve out the sentence set off with conviction period.