Doctor is not liable for negligence if he performs his duty with reasonableness and with due care: NCDRC 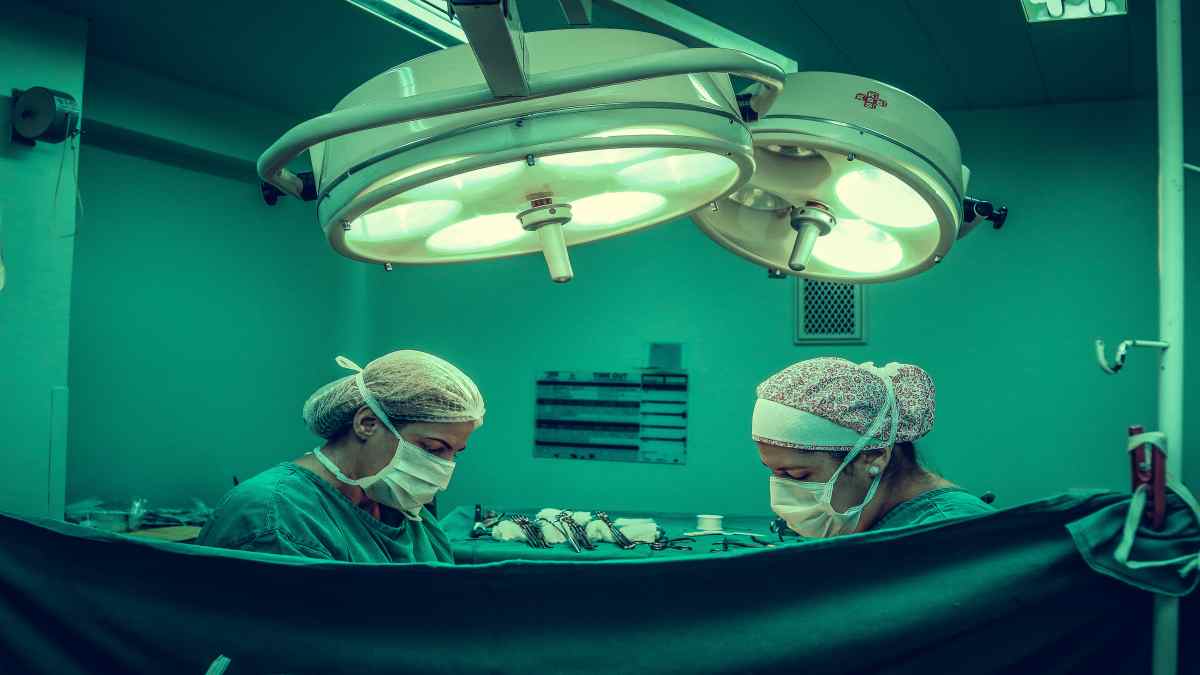 A complaint under sec.21(a) (i) of the Consumer Protection Act, 1986 was filed against All India Institute of Medical Sciences (AIIMS) and Dr. Arvind Jaiswal, Dr. S. S. Kale and Dr. B.D. Choudhary. The complainants, Shrishti Puri and Dr. Someshwar Puri, daughter and father, filed the complaint after the daughter became permanently paralyzed post surgery.

In 2003, Shrushti (patient) was suffering from congenital spinal deformity, for which her father, Someshwar Puri, consulted Dr. Arvind Jaiswal at AIIMS. Upon examination, Jaiswal advised for urgent surgery. Accordingly, in 2005 she was operated on. After the surgery the father noticed there was no movement in Shrishti’s legs. After reporting the same to the doctors, a CT scan was performed, which informed that a screw was pressing the spinal cord and removal was necessary.

It was alleged that the first surgery took a long time. A C-arm was also not used as it was not functioning properly. Further, during any spinal surgery, the presence of Neurosurgeon was a must, but in the present case, the operation was performed under the supervision of Dr. Jaiswal who was just an orthopaedic surgeon.

On the instance of the father, a neurosurgeon was called (Dr. S. S. Kale) and the second operation was done in his presence. After 10 days in the ICU, there was no improvement in the lower part of her body. She was thus discharged from AIIMS. As per the discharge summary, one screw penetrated the vertebral canal and caused perforation in the spinal cord. The spinal cord was severely damaged and the patient became paralyzed with loss of bowel and urinary control. It was due to alleged negligence from Dr. Jaiswal during both the operations.

The patient took further 3 years of treatment in Mumbai, but her condition did not get better. Being aggrieved, the complaint was filed in 2007 claiming gross carelessness and deficiency on part of the institute and the doctors causing a complete paralysis of the lower part of the patient’s body and a compensation to the extent of Rs. 1, 08, 50, 000 was claimed along with interest and other relief.

Arguments were heard and concluded in 2019, and an order was passed, removing Dr. B.D. Choudhary from the opposite parties.

Written Synopsis from the Opposing Parties:

The opposite parties denied allegations of medical negligence. Dr. Jaiswal has a rich experience in spinal deformity correction and was trained in AIIMS as well as abroad. The patient’s parents were informed in depth about the condition and also made aware of the operative risks involved, including neurological and vascular complications. The patient’s father was also a doctor and fully aware and understood the complications involved in spinal surgery.

The father did consent to the surgery. It was performed by Dr. Jaiswal with the use of a C-arm. After the surgery, when the misplacement of the screw was found on the CT scan, emergency surgery was ordered and the screw was carefully removed without causing any damage to the spinal cord. Thus it was wrong to allege negligence. After discharge, the patient was advised to come for follow-up, however, did not return.

Submissions before the court:

The counsel for the complainants stated that the father of the patient and his brother, both being doctors understood that if one screw was wrongly fixed and was pressing the spinal cord, damage could be caused to the sensitive area and result in no movement in the legs of the patient.

The counsel for the opposite parties stated that it is a standard practice at AIIMS to use a C-arm during evert spinal surgery. It was also presented that studies have shown that a small percentage of screw penetration into the spinal canal may occur from the best spine surgeons worldwide and the incidence increases when the spine is deformed and crooked. As per standard neurosurgical practice, any compression of the cord removed earliest the changes are reversible. Thus, after paralysis was discovered, an immediate CT scan was performed and the second surgery was also done. A prompt explanation of misplacement of the screw was given to the relatives and the 2nd surgery was done immediately. It shows the bonafide action of the surgeon who accepted the complication and took proper steps promptly.

Postoperative scans did not show any compression. However, the spinal cord showed changes, and the patient was put on medications. After two weeks, at the time of the discharge, the patient showed paralysis of both lower limbs but her sensations had returned above the knee. The patient was advised for follow-up and rehabilitation, but the patient did not come.

The bench, composed of DR. S.M. Kantikar, Presiding Member and Dinesh Singh, Member, carefully looked at the submissions and arguments before them.

The observed the following:

The doctors had acted promptly and offered their service to their best ability. “The mode of treatment/ skill differs from doctor to doctor and the doctor is not liable for negligence if he performs his duty with reasonableness and with due care.”

The complaint was thus dismissed. They also noted that the patient was now pursuing MBBS and wished her luck.