Display of affection by the LGBTQ community cannot be bogged down by perception of the society: Allahabad HC 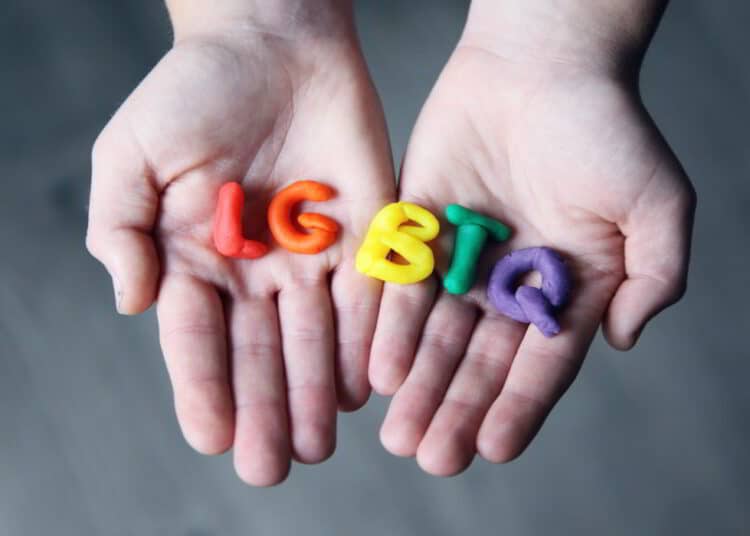 Last week the Allahabad High Court quashed an order of cancellation of appointment of the petitioner on account of a viral video of him(the petitioner).

The Bench noted that the counter affidavit filed by the officer who passed the order of cancellation, sexual orientation of the petitioner, was indulgent in any untoward activity.

As per the Bench, the action violated Supreme Court’s ruling in Navtej Singh Johar vs Union of India. The Bench directed Commandant General of Home Guards, UP to take back the petitioner in service with immediate effect.

The petitioner’s appointment to post of Home Guard was cancelled by 11.06.2019 due to a video made viral by someone.

The Bench observed that in the Navtej Singh Johar case, the Supreme Court had held that sexual orientation of an individual is his choice and an act of interference in that was a violation of the person’s right to privacy.

Hon’ble Court further held that displaying affection amongst members of the LGBT community towards their partners, as long as there is no indecency, can’t be bogged down by the public’s or society’s perception.

While referring to the direction passed by the District Commandant of Home Guards, the Court termed the order as vindictive.

The Court allowed the writ petition and quashed the impugned order.

Lastly, the Court directed Commandant General of Home Guards, Lucknow, UP to take the petitioner back in service immediately. The Court opined that the petitioner was entitled to all admissible dues and honorarium should also be paid to him, whenever its due.