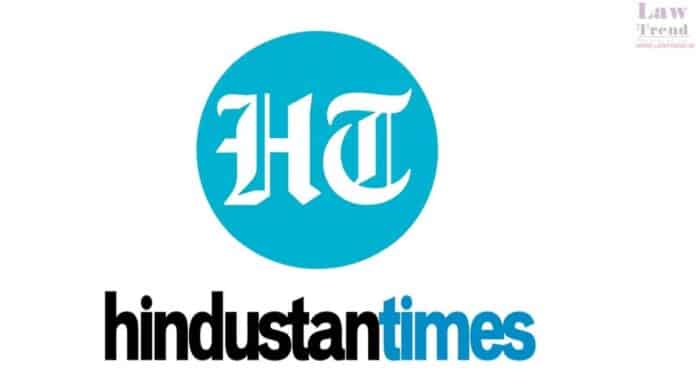 Recently, Delhi Metropolitan Magistrate issued a notice to SHO to explain how Hindustan Times came in the knowledge of the FIR and why the article was published which would tarnish the image of the complainant.

The bench of Justice Shilpi Singh was dealing with the application where it was alleged that an FIR has been deliberately leaked to the Media as a complainant is a high-profile person and the said facts would result in tarnishing his image.

In this case, FIR, in this case, was directed to be registered on 19.04.2022 by the orders of Ld. Sessions court and after the complainant had moved an application for monitoring, the FIR was registered by the concerned SHO.

The counsel for the complainant submitted that the complainant still has not got any information regarding the registration of FIR but on 29.07.2022, an article was published in Hindustan Times, Hindi Editorial on the first page about the allegations of the complainant in the present FIR.

It was argued that after registration of FIR, it is uploaded on CCTNS, which takes some time and to access the FIR, a person requires the name of the complainant, FIR No. and the date of registration.

High Court after considering the facts and circumstances directed to issue notice to the concerned SHO with direction to explain how Hindustan Times came in the knowledge of the present FIR, the kinds of complaints in which the complaint is treated as sensitive information and discretion is exercised by the SHO to not share the same.

The bench also directed the counsel to furnish guidelines in order to show that such cases fall under the sensitive information category.