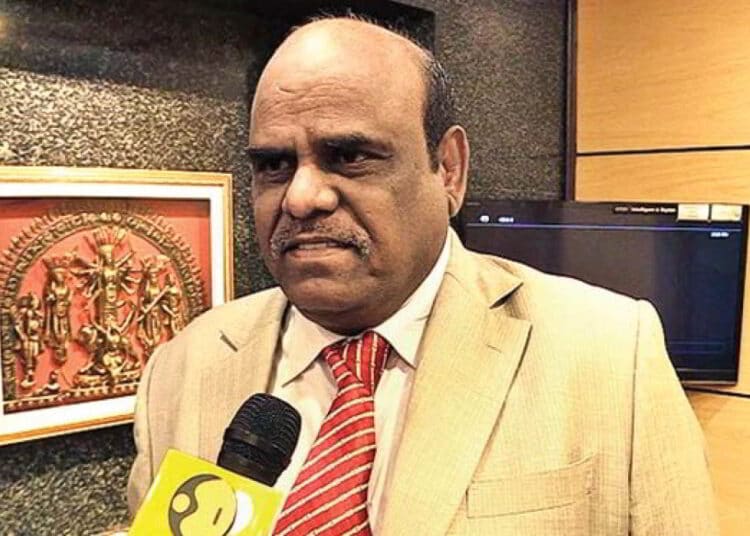 On Tuesday, the High Court of Madras directed authorities to block all the derogatory remarks made by former Judge CS Karnan on all social media platforms.

Hon’ble Court opined that incalculable damage would be caused if the remarks made by the former Judge will be available online.

The Bar Council of Madras had approached the Court seeking legal and criminal action against Justice Karnan and prayed that an interim direction is issued blocking the URLs of the websites hosted by Google, Facebook and Youtube where the derogatory remarks made by the former Judge were shared.

Observations made by the Hon’ble Court:

The Bench observed that prima facie, the allegations made by Karnan were highly defamatory.

It was noted that it was rather unfortunate that Justice Karnan had made obscene and unparliamentary remarks on Judges of the High Court and the Supreme Court and their families.

It was further noted that he has also made derogatory and defamatory remarks female staff of the Court, women lawyers, including a female Senior Counsel.

The Court held that after perusing the material and evidence submitted by the Bar Council, it is clear that Karnan’s remark constituted cognisable offence and offences under the law for the prevention of sexual harassment at workplace.

It was also noted no action had been taken against Justice Karnan even after an FIR has been lodged against him for attempting to barge into the residence of a former Supreme Court Judge.

AAG Kumaresh Babu accepted the notice on behalf of the respondent state and was directed to file their counter.

Next date of hearing in the case will be on 06.12.2020 interim relief granted would continue till the next hearing.

Senior Counsel Prabhakaran who appeared for the Tamil Nadu Bar Council pointed out that Justice Karnan had issued statements challenging the authorities to take action against them.

It was further submitted that the High Court should intervene as it is obligated to provide a safe working environment for women employed in the Court.

Counsel Prabhakaran also pointed out that the State Bar Council takes swift action against a delinquent member while giving the example of an advocate who was caught with ganja; therefore, the Court should also take decisive action against the former Judge.