COVID Patients are Finding it Difficult to Get Beds in Hospitals of UP Also: SG Tushar Mehta 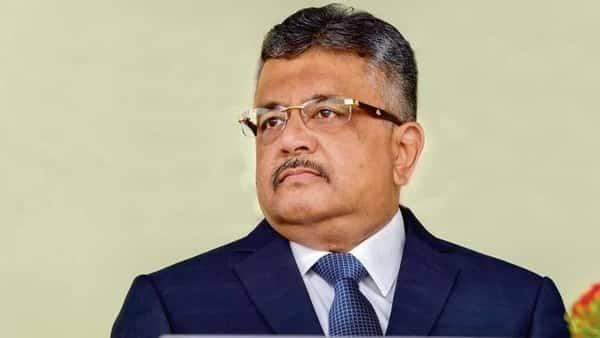 While opposing the plea that sought shifting of jailed journalist Siddique Kappan from Mathura Jail to Delhi for medical treatment, SG Tushar Mehta submitted to the Supreme Court that in Uttar Pradesh also Covid patients are finding it challenging to get beds in hospitals.

He said there were fifty Covid patients in Mathura Jail, and they were getting treatment at Mathura Hospital. He further stated that there were several patients with comorbidities who were not getting hospital beds in UP.

Mehta opposed the plea and stated that in Delhi, the situation is no better. According to him, there were many journalists in Delhi whose life is in danger due to Covid, but they were not getting beds. He argued that Kappan should not be given special treatment because an association of journalists has filed a Habeas Corpus petition.

However, the Bench overruled Mehta’s arguments and ordered that Kappan be shifted from Mathura Jail to a government hospital in Delhi.

The Bench remarked that they were doing this only on humanitarian grounds, and Kappana’s family might be better positioned to access Delhi hospitals.

These directions were made when the Court was hearing a Habeas Corpus petition filed by the Kerala Union of Working Journalists seeking the release of Kappan, who they alleged was arrested for doing his duty as a journalist by covering the Hathras incident.

During the hearing, the SG raised doubts about the petitioners, Kerala Union of Working Journalists, and stated that the organisation was not mainstream. However, the Bench opined that as Kappan’s wife had intervened in the case, this point was irrelevant. He further argued that Kappan had an expired press card, and the newspaper he worked for had shut down three years ago. The SG stated that the newspaper was the mouthpiece of Popular Front of India, which was run by former SIMI members( a banned organisation).

When the Court asked if PFI was banned, the SG replied that it was banned in some State and the Centre was considering the same.

However, the Counsel of the petitioner argued that, as journalist Kappan had to come in contact with people from all walks of life, and it cannot be taken against him.

The Bench did not delve upon the issue of bail but ordered that Kappan should be shifted to a Delhi hospital for treatment, and after that, he should be sent back to jail.  The Bench disposed of the petition and remarked that Kappan is at liberty to avail remedies for bail.