Deadline for submitting CLAT 2021 online applications extended to May 15 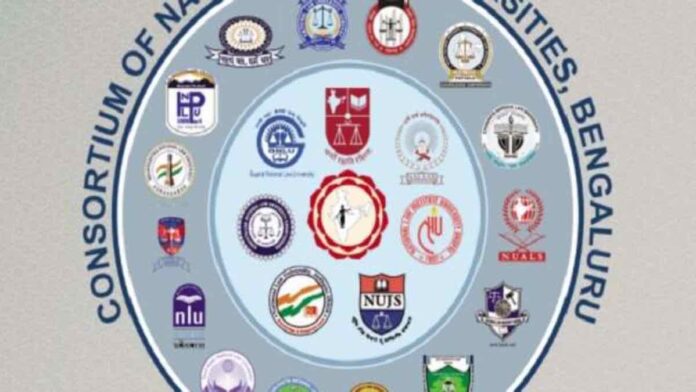 The deadline for submitting online applications for CLAT 2021 has been extended to May 15, the Consortium of National Law Universities has stated.

The notification that was issued on April 28 states that the Executive Committee of the Consortium of National Law Universities had a meeting on April 28. After reviewing recent developments, it was decided to extend the deadline. Therefore, the last date for submitting online applications has been extended to May 15 (Saturday).

Earlier, the last date for submission of online applications was April 30. The CLAT was supposed to be held on May 9, which was later postponed to June 13.