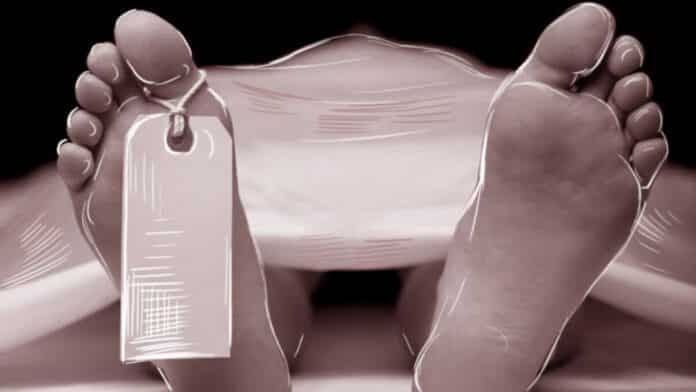 On Thursday, the Allahabad High Court directed the State Government to submit its reply on an intervenor application filed in ongoing Suo Motu PIL, alleging that the Son of Applicant was given treatment of COVID, although he was tested Negative.

The Application has been filed by one Brijendra Pratap Tripathi, a resident of Lucknow and Former Indian Army personnel, through Advocate Rajat Gangwar and Kunal Shah.

The Application states that the son of the Applicant Late Kamakhya Tripathi, aged 26 year and an Engineer by Profession, upon being tested with fever and having difficulty in breathing, was taken to KGMU Trauma Centre Lucknow, but was refused admission due to unavailability of beds.

Thereafter the family approached the SGPGI Lucknow and thereafter to Dr Ram Manohar Lohia Hospital, but none of them granted admission. Ultimately the deceased was admitted in “Ashi Clinic and Hospital, Anilkuj Lucknow”.

It has been pressed upon in the application that though the Asha Clinic Hospital was not declared a COVID hospital, even then the hospital started treatment of COVID without having the COVID positive report.

The Application further states that on 12 April the hospital demanded 2 lakh Rupees from the family for consulting a doctor, as the condition of the deceased was critical.  The said amount was deposited with the hospital but no receipt of the same was given.

It has been further stated that since the hospital did not have its own facility for RT PCR testing, therefore the test was conducted from an outside lab, which gave a Negative Report.

The father of the deceased has alleged that despite the negative RT-PCR report 5 Remdisever Injections were given to the deceased by Dr. S.P. Shukla, who was treating the deceased and for that the family was charged Rs. 60,000, therefore it has been submitted that the hospital has violated the Government Order qua fixation of price of remdisever and COVID treatment in hospital.

The Plea also states that due to prolonged and unnecessary use of BiPAP the condition of the deceased deteriorated and ultimately he died.

It has been mentioned in the Application that the father of deceased-applicant approached the Police and Government authorities about the gross medical negligence, misdiagnosis and wrong treatment given to the deceased but no action has been taken on the same.

A bench of Justice Siddharth Varma and Justice Ajit Kumar after hearing the counsel for the applicant has directed the Government to file a reply.

The case has been listed for June 7.