Give Protection to the Muslim Girl who converted and Married as per Hindu Rites: Allahabad HC 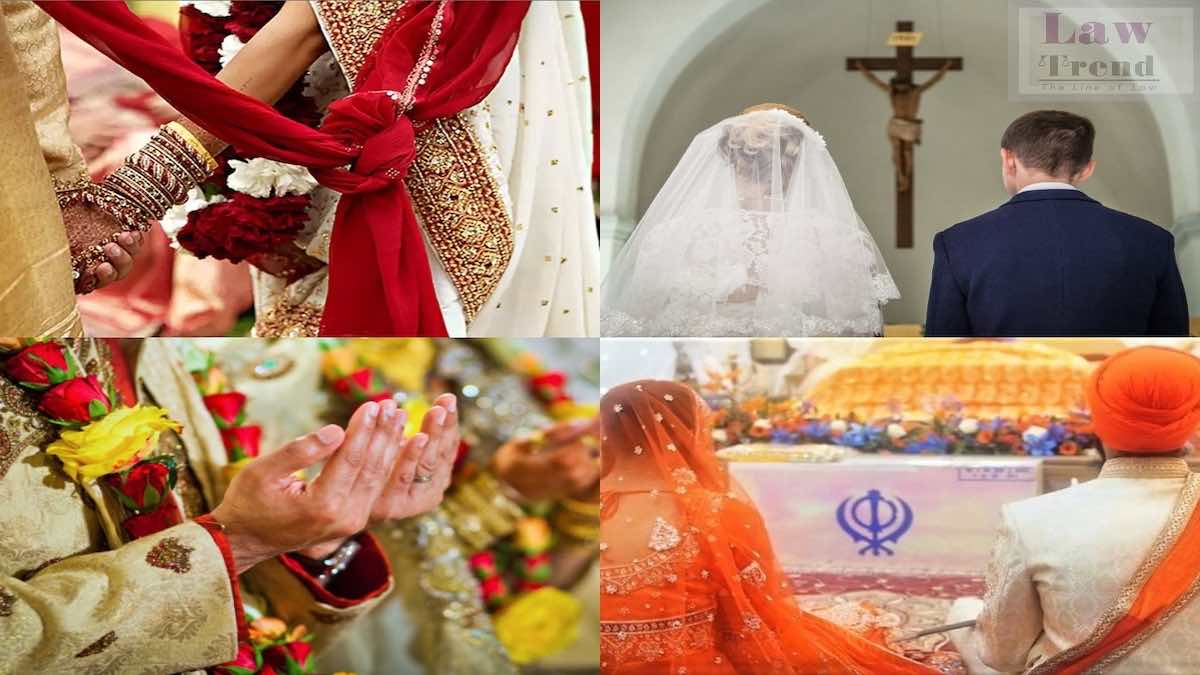 On Wednesday, the Allahabad High Court ordered the authorities to provide necessary protection to the life of a Muslim woman who converted to the Hindu religion and married a Man as per Hindu rites.

The Bench of Hon’ble Justice JJ Munir directed the Senior Superintendent of Police, Meerut, to ensure that local police don’t interfere in the peaceful married life of the couple.

She further submitted that she moved an application before the DM, Meerut, on 15/04/2021 and got the information published in the newspaper regarding her religion and name change.

The girl told the Court that she married the man according to Hindu rituals on 16.04.2021 at the Arya Samaj Mandir and had applied for marriage registration; however, her marriage had not been registered till now. She also informed the Court that her father was against her marriage and had threatened her with death which prompted her to approach the police.

The Bench opined that prima facie, a case has been made out, the Court proceeded to issue a notice returnable by 23rd June (which has to be served upon the woman’s father).

Until further orders, the Bench directed the Senior Superintendent of Police, Meerut, to provide protection to the couple and ensure that no harm comes to them at the woman’s father or family members’ hands.

The Bench also directed the woman’s father not to enter the petitioner’s house or send his friends or relatives or contact the petitioner through electronic means.