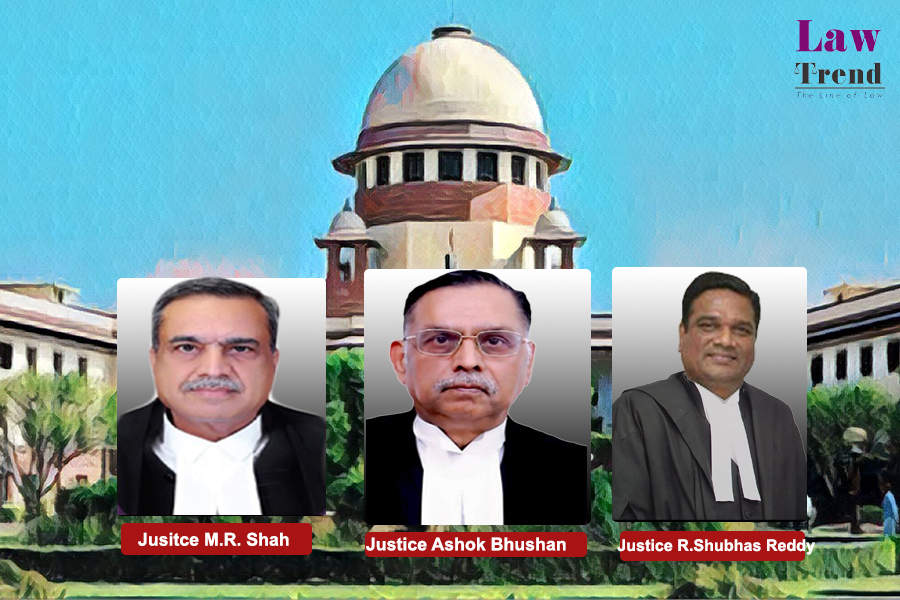 Recently the Supreme Court has held that a High Court cannot look into evidence to determine if a particular tribe was part of a Scheduled Tribe which is included in Constitution ( Scheduled Tribes ) Order, 1950.

The Bench observed that the caste Gond Gowari and Gowari were two separate and different castes while setting aside Bombay High Court’s order wherein it was held that the Gowari Community could not be denied benefits of ST status.

Issues raised before the Apex Court:-

The Bench noted that the High Court had heavily relied on B.Basavalingappa Vs D. Munichinnappa and Ors, but the circumstances, in that case, were different.

While referring to the State of Maharashtra vs Milind, the Court held that the right to include or exclude a Scheduled Tribe vested with the Parliament and the Courts did not have the jurisdiction to entertain such claims.

Title: the State of Maharashtra vs Keshao Vishwanath Sonone