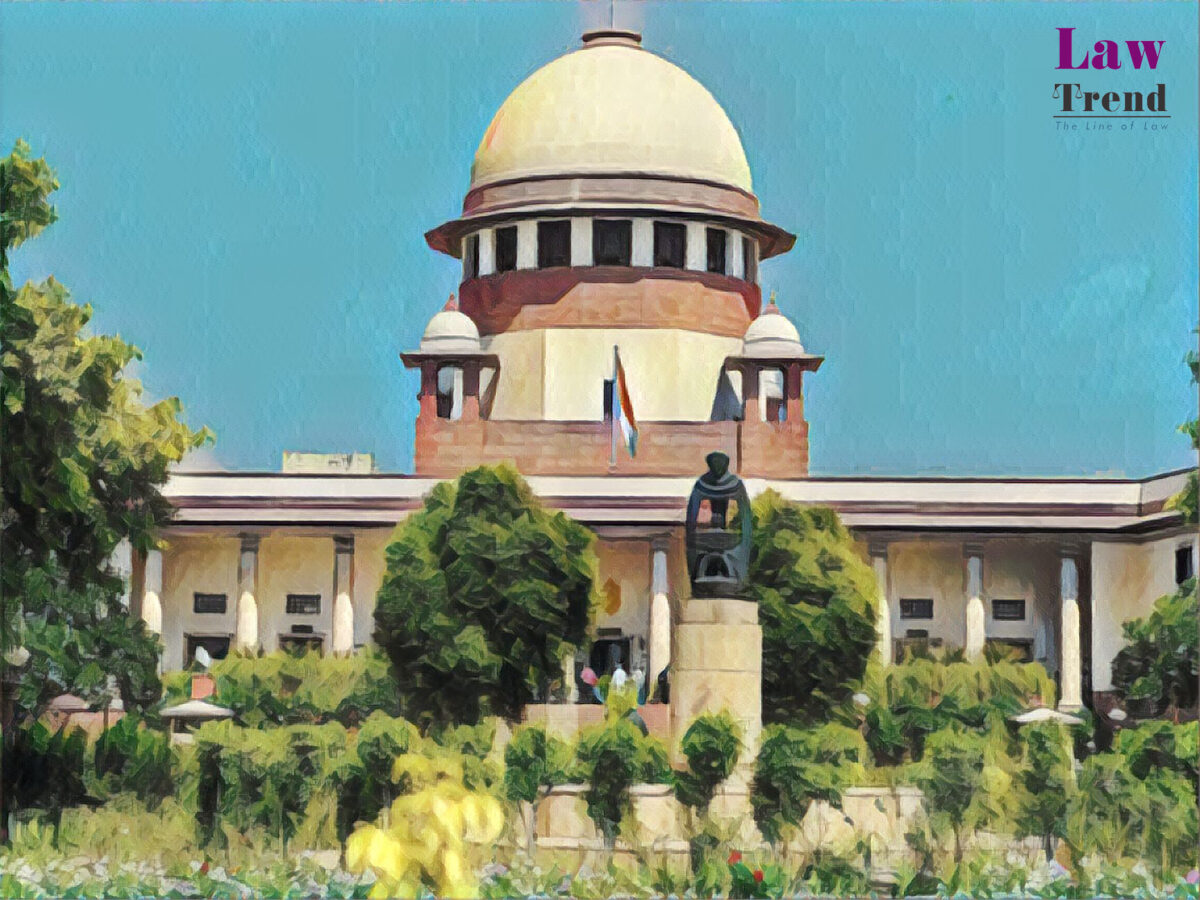 520
SHARES
1.5k
VIEWS
Share on FacebookShare on TwitterShare via WhatsappShare via EmailPinterest

A Petition was filed in the Supreme Court by serving, and retired employees of the Supreme Court Legal Services Committee (SCLSC) and their prayer was that the whole duration of their service should be considered while fixing their retrial benefits.

The petitioners had already got a favourable order from the Supreme Court where it was held that their entire service duration should be considered while fixing retrial benefits. The petitioners stated that their claim was rejected by the Union of India, who were respondents in this case.

Contentions of the Respondents (Union of India)

Issue Raised before the Court

The main issue raised before the Court was whether the services rendered by the petitioners before the promulgation of Supreme Court Legal Services Committee Rules, 2000 should be taken into account while fixing retrial benefits of the petitioners.

Basis of the ruling

The judges opined that the petitioners were rendering their service uninterruptedly even before the rules came into force in 2000. The Court also stated that the petitioners were regular employees of good conduct, and their length of service should be considered while determining retrial benefits. The Court stated that their entire length of service should be treated as qualifying service.

The Court observed that hese instructions were issued with consent and approval of the Finance Minsitry, Department of Expenditure. Therefore, the posts were sanctioned though no rules were framed for filling up the posts so sanctioned. Pursuant to above instructions, the petitioners were appointed on different posts in the SC Legal Aid Committee.

The Court also ruled that their petition was maintainable and should not be rejected based on a hyper-technical ground that in the earlier writ filed by them the Court didn’t grant them relief on the issue of retrial benefits.

After considering all the facts of the case, the Hon’ble Judges ruled in favour of the petitioners and directed the respondents to treat the entire services rendered by petitioners as qualifying service when calculating their retrial benefits.