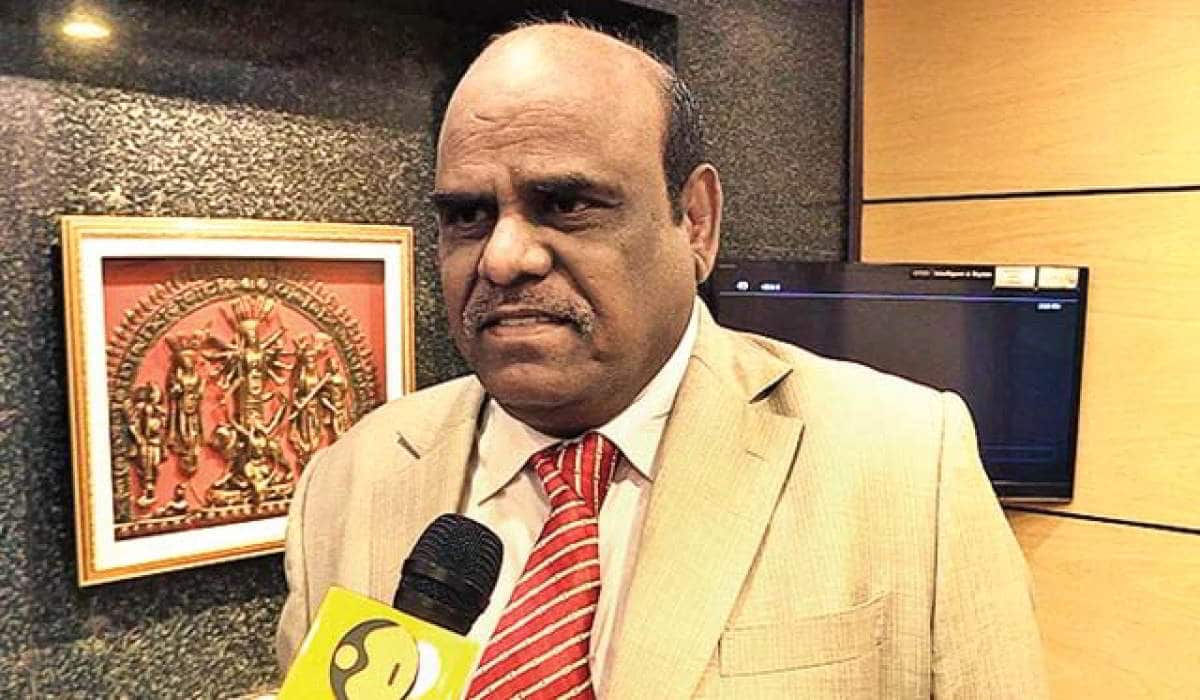 Former Madras HC Judge CS Karnan, who was arrested for uploading as many as 33 abusive videos on social media portals like YouTube and Facebook, wherein, he had abused the former Chief Justices of India, former and sitting Judges of Hon’ble Supreme Court of India, and former and sitting Judges of the Madras High Court and family members of the Judges with vulgar, scandalous, vituperative and obscene words. As many as 10 FIRs were lodged against him under IPC and the Information Technology Act.

The 10 complaints were lodged against CS Karnan by hon’ble advocates of the Bar Council of Tamil Nadu and Puducherry. He was arrested in December last year.

Considering the undertakings given by CS Karnan, Justice V Bharathidasan granted him bail subject to conditions that he should furnish two bail bonds of Rs 50,000/- and cooperate with the investigation.