Consider Deleting the Provision that Prohibits request for premature release if no request/application is made: All HC 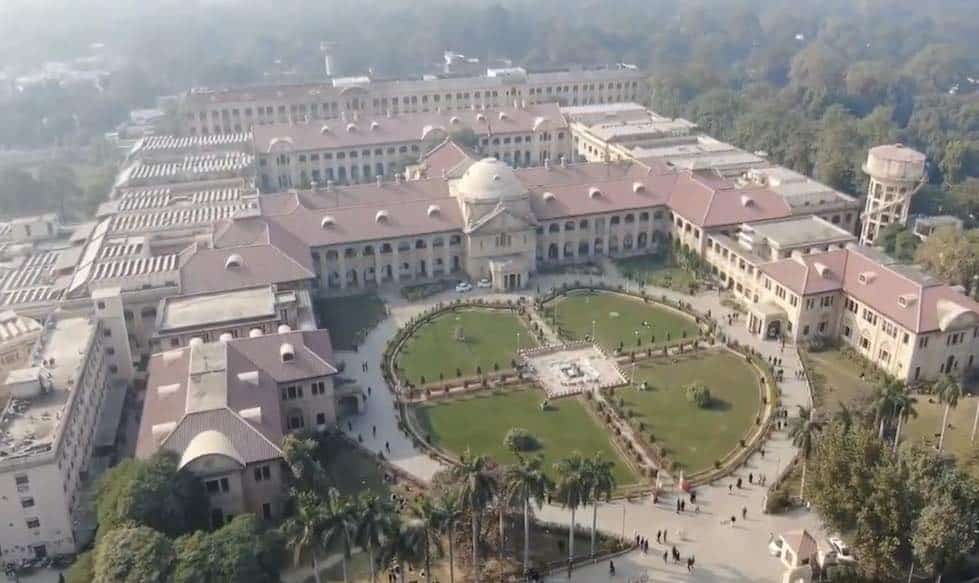 On Monday, the Allahabad High Court asked the UP government to delete a provision from its policy framed to release life convicts.

After perusing the policy framed by the government, the Bench comprising Hon’ble Justice Pankaj Naqvi and Hon’ble Justice Vivek Agarwal observed that policy dated 01.08.2018 contained a provision that prohibited consideration of premature release if an application or request does not accompany it.

The Bench further remarked that they could have quashed the said provision, but as they did not notice it and neither was it an issue in the instant petition, the Bench directed the government to consider its deletion.

The Bench was hearing a plea by the petitioner who sought quashing of two orders, wherein his request for release u/s 433 was declined. The petitioner was sentenced to life imprisonment on 16.06.2007 for offences punishable u/s 302,34,504 and 506 of IPC. he is currently in jail and has been incarcerated for more than seventeen years.

After the petitioner completed sixteen years in prison, his mother sought his release u/s 433. As no action was taken, the mother filed a writ petition which was disposed of with a direction that the request should be decided within three months.

This claim was rejected vide order dated 02.03.2020 on the ground that the petition has been incarcerated for 12 years, 10 months 29 days, while the required period was 16 years.

The state government rejected the request for release because the petitioner had a criminal history, and there was a threat perception.

The Court went through the material on record and opined nothing to show that the petitioner was a hired assassin or contract killer. The Bench also rejected the argument that there was a threat perception, as the same was not mentioned as a prohibition under clause 3 of government policy u/s 433.

According to the Court, even though the State’s power u/s 433 was discretionary, once the State had formed a policy, it was obliged to consider the request for premature release.

The Bench quashed the order dated 29.01.2021, and the case was sent back to the Competent Authority for consideration of release u/s 433. The Court further directed that the same should be decided within one month.