Confession Made to Officers Under NDPS Act is Not Admissible :SC 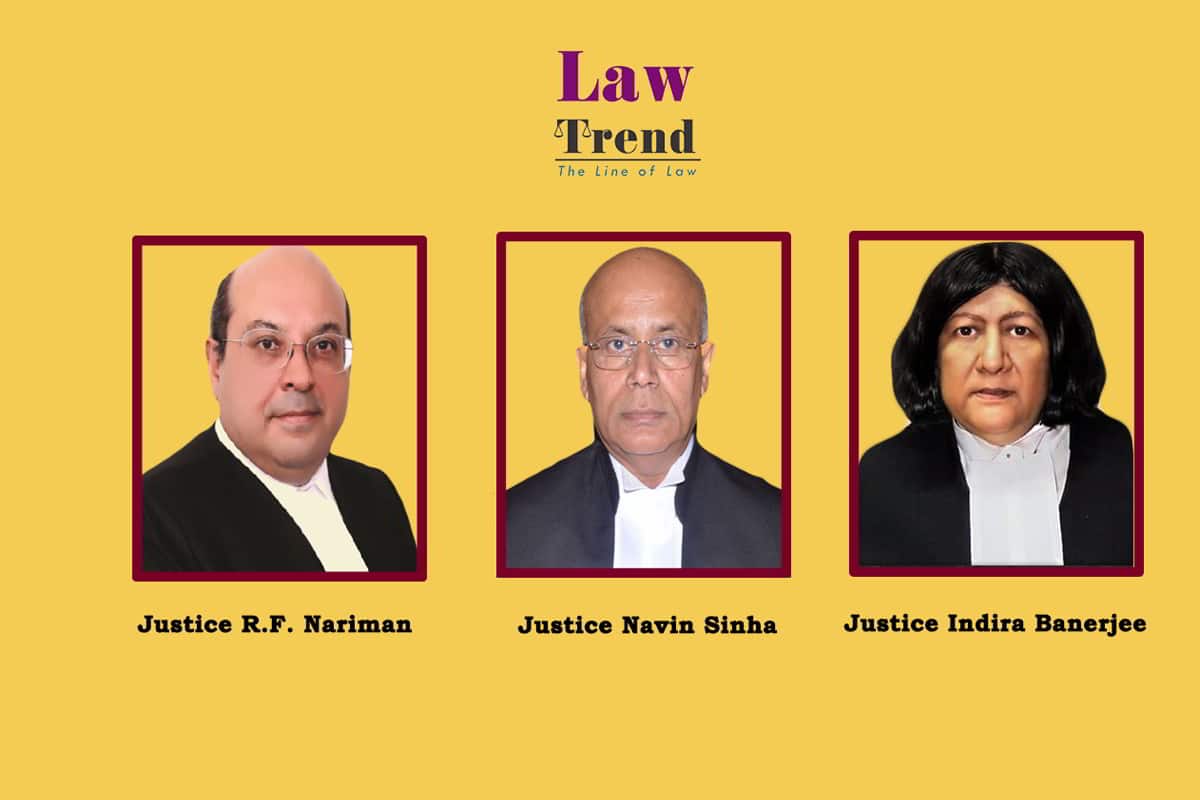 The Supreme Court by 2:1 Majority has clarified that officers of State and Central Agencies who are appointed under the NDPS Act are police officers;

therefore, confessional statements recorded by them are not admissible in the Court of Law.

It is held that officers who have been granted powers under Section 53 of the NDPS Act are police officers within the meaning of Section 25 of the Evidence Act.

Therefore any confessional statement given to such officers under NDPS act will be barred as per Section 25 of the Evidence Act.

Such a statement cannot be taken into account for conviction under the NDPS Act.

Confessional Statement Made to Officers Under NDPS Act Is Not Admissible

This statement was made because a reference was made by a Division Bench where two main issues were referred to the Court:-

The reference was made because the Division Bench doubted the order that was made in Kanhaiyalal vs Union of India, where it was held that an officer under Section 63 was not an officer and
therefore the bar u/s 24 and 27 of the Evidence Act cannot be attracted.

It was further held in Kanhaiyalal  vs Union of India (2008) 4 SCC 668 that a statement made by a person who was directed to appear before an officer, in such a case the confessional statement can be relied upon against such a person.

Therefore by means of this Judgment, SC clarifies that a statement recorded under section 67 of the NDPS Act cannot be used as a confessional statement in the trial of an offence under the NDPS Act.

Hon’ble Justice Indira Banerjee has recorded a dissenting opinion in the matter.

Justice Banerjee has upheld the Judgment of

She has observed that the provisions of the Cr.P.C do not apply to an inquiry/investigation under the NDPS Act except to the limited extent provided in Section 50(5) and 51. Section 173 of the Cr.P.C has not been made applicable to the NDPS Act.

So the confessional statement made to an I.O. under NDPS Act is admissible under law.